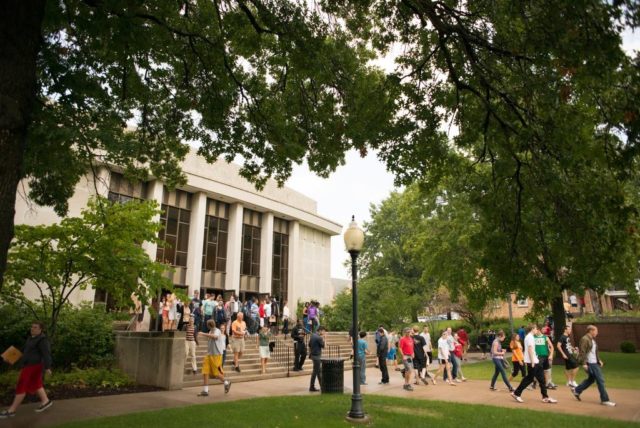 On March 8, the Chronicle of Higher Education reported the annual U.S. Department of Education financial ratios for private colleges in the U.S. during the 2014-2015 academic year. Importantly, it revealed the tenuous financial condition of Westminster College at that time. (The DOE’s annual report is based on data that already is two years old.)

The Chronicle’s article shared the ratings of 177 colleges that were experiencing financial difficulties, and stated that our financial rating during the 2014-2015 academic year was 1.1. (The range was -1 to 3.)

As you know, Westminster, like many private colleges, had been impacted by various economic and demographic factors that ultimately led to the 2014-2015 rating. However, since that time, we have taken numerous steps to strengthen our financial position.

Therefore, the article does not reflect the significant turnaround that has taken place in recent months. The good news is that based on the DOE’s formula, Westminster College’s composite score for financial responsibility increases to 2.7 for the 2015-2016 academic year, which will be reported in next year’s annual report. Keep in mind the best possible rating is 3.0.

Our 2.7 score reflects the positive early signs of the turnaround plan that we developed and began implementing with your support.

We still have our work cut out for us in terms of achieving long-term financial sustainability for the College, but we are making measurable progress towards that goal.

Thank you for your support.