Westeryears: Earning a Doctorate at Westminster? 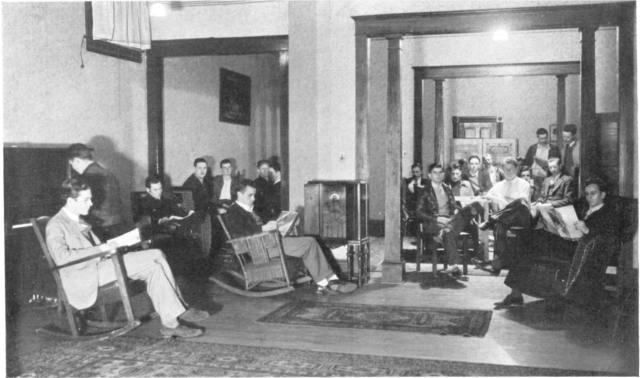 Westminster has given countless honorary doctoral degrees over the years, but it might surprise you to know that for one brief period in the College’s illustrious history, students could actually earn a doctorate behind The Columns. 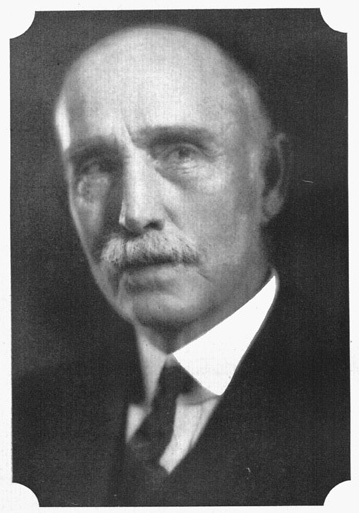 The subject first appears in the faculty minutes of January 29, 1891, when the faculty recommended to the Board of Trustees that a Doctor of Philosophy degree be awarded to John Carleton Jones. Jones was a Westminster graduate of the Class of 1879 who stayed at the College to take a position as Assistant Professor of Languages, and he primarily taught Latin.

The request stated the situation was “left to his option as to whether the degree shall be honorary or received in virtue of certain specified work done.”

Jones evidently decided he wanted the degree to be earned, because on March 19 of that year, the faculty gave him the topic of his thesis “The Origin of the Greek & Latin Accent?” or “Are the O & E Vowels in Greek & Latin Original.”

Anyone who has ever worked on completing a thesis for either a master’s degree or doctorate will be astounded to know that Jones finished his thesis several months later to become the first Ph.D. to graduate from Westminster. His graduation took place at the 1891 commencement. In his history of the College, Dr. Bill Parrish surmises that this degree must have been in the works for a while since Jones was able to complete the work so rapidly.

However, the doctorate from Westminster and his teaching here prepared Jones for future success, because he left the College to teach Latin at the University of Missouri and would eventually become Mizzou’s 10th President (1922-23). He played a significant role in the construction of Memorial Union and Faurot Field at the University, and Jones Hall bears his name. Jones passed away on April 22, 1930, and is buried in the Columbia Cemetery. 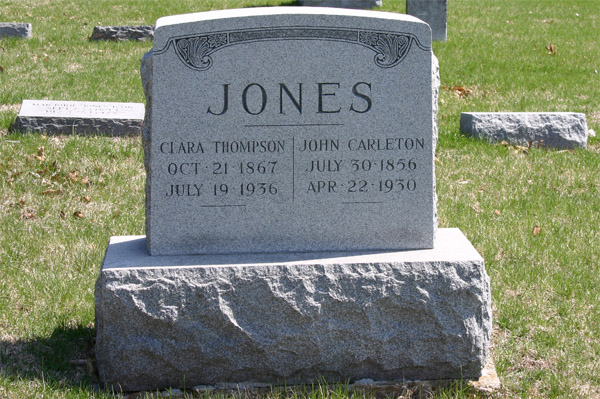 Once Jones had finished his doctorate, the following fall semester two other professors, Rev. C.B. McAfee from Park College and Professor M.H. Reaser from Brookfield College, asked Westminster if the College had a set “course of study” that they could complete to earn a doctorate. They were both given the green light and finished their work by the following June commencement.

After these three examples, the Westminster faculty decided they should come up with formal requirements so others could earn a doctorate at the College. Professor of Greek Language and Literature Daniel Shaw Gage, Mathematics Professor John Harvey Scott, and English Professor John C. Rice were appointed to draft a program of study for the Board of Trustees’ approval that would lead to bestowing doctoral degrees. The three worked through the summer and issued their report in October 1892.

This new doctoral program, which first appeared in the 1893 college catalog, required two years of work in “an approved course of study” and included an examination and a thesis. The four areas candidates could choose as subjects were metaphysics, political and social science, mathematics and natural sciences, and languages and their literature.  While candidates could do their studies off campus, two examinations were required, with the second and final examination to be held on campus. The degree carried with it the degree of Master of Arts. Candidates for the doctoral program were required to hold a bachelor of arts degree from an approved institution of higher learning.

The thesis itself could be either typed or printed and was required to contain between 6,000 and 10,000 words. The completed thesis had to be given to the professor who was supervising the doctoral work at least six weeks before the final examination. Then the thesis would have to be approved by the entire Westminster faculty. The cost of receiving this doctorate? Fifty dollars a year paid to the supervising professor.

Between the years of 1891 and 1900, the year the faculty dropped the program, nine men received a Ph.D. from Westminster. Five of them were ministers. Four of them wrote their thesis on metaphysics and the fifth one on Greek. The other Westminster student to receive a doctorate completed his work in political economy. His name was Selden Palmer Spencer, and he would go on to serve in the Missouri House of Representatives (1895), be appointed U.S. Circuit Court Judge (1897-1903), and serve as the U.S. Senator from Missouri (1918-1925). 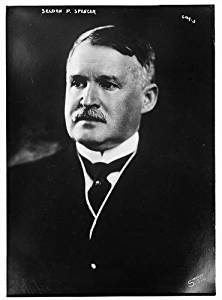 Although the Westminster doctorate program only lasted for nine years, for one of the nine graduates to become president of the University of Missouri and another one to become Missouri’s U.S. senator is not a bad average.