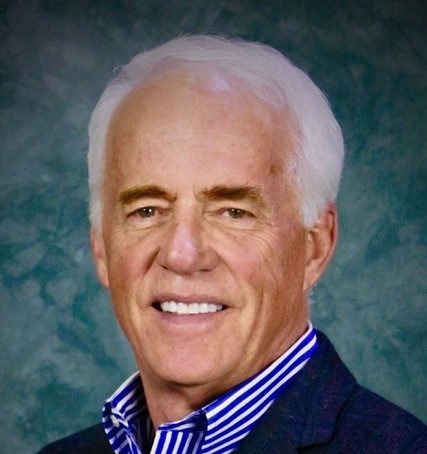 Dr. William Spielman, a professor in the College of Human Medicine at Michigan State University (MSU), Class of 1969 and a member of Sigma Alpha Epsilon fraternity, will receive a Westminster College Alumni Achievement Award on Saturday, April 13, during the College’s Alumni Weekend.

“Westminster’s size and culture, at the time, with its compulsory ROTC (first two years), Greek traditions, opportunities for leadership and work-study, provided a perfect environment for leadership growth and potential,” says Dr. Spielman.

In 1980, Dr. Spielman began his university academic career as a faculty member at Michigan State University where he established his first laboratory to investigate fundamental aspects of kidney function.

During 1988-89, he took a one-year leave of absence to serve as a visiting scientist at Heidelberg University.  He returned to MSU where he remained until 1992 when he took the position of Director of Renal Pharmacology at Smith-Kline Beecham Pharmaceuticals in Philadelphia.

In 1993, he was recruited back to MSU to become chairperson for the Department of Physiology, one of the largest departments of physiology in the country.  Under his direction, the department was responsible for the teaching of medical, osteopathic, veterinary, graduate and undergraduate students at four separate campuses across the state of Michigan.

During his 17 years as chairperson, Dr. Spielman was responsible for the hiring of many new faculty members and the substantial growth of an internationally recognized research program focusing on cardiovascular disease, neuroscience, cancer biology and diabetes.

Following his tenure as department chair, Dr. Spielman took another leave of absence in 2011 to serve as a visiting scientist at the National Cancer Institute in Bethesda, MD, and a visiting professor of biochemistry at Georgetown University School of Medicine.

Over the years Dr. Spielman has authored an extensive list of peer-reviewed publications and books related to his research.

Dr. Spielman holds a doctorate degree in cardiovascular and renal physiology from the University of Missouri School of Medicine, conducted post-doctoral work at the University of North Carolina School of Medicine at Chapel Hill, and took a senior post-doctoral position at the Mayo Clinic in Rochester, MN, where he was appointed an assistant professor of physiology in 1978.

“On arrival to Westminster, I had little idea of what career might be of interest to me,” says Dr. Spielman. “During my freshman year, with the varied courses of a liberal arts curriculum, and the exposure to a variety of professors, I became enthralled with biomedical science, through the biology faculty at Westminster. Although science is what I focused on, I also greatly appreciate the range of non-scientific education Westminster provided that has stimulated my interests ever since.”

Dr. Spielman will receive his award at a special Alumni Honors Convocation Ceremony to be held at 10:30 a.m. on Saturday, April 13, in the Church of St. Mary the Virgin, Aldermanbury.  The award is approved by both the Alumni Council and the Board of Trustees. Up to six alumni can receive the award annually.