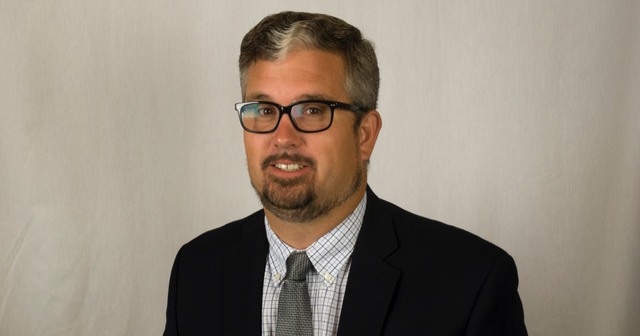 Raleigh Ritter, ’01 ΣΑΕ, announced on Feb. 15 that he is challenging Gov. Mike Parson for the Republican party’s gubernatorial nomination in this year’s election. The Seneca, MO, resident says friends and family encouraged him to throw his hat into the ring.

“Several individuals asked me to run, because they weren’t happy with some of the decisions that have been made in Jefferson City, and they didn’t feel that Republican ideals were being represented,” he says.

The owner of Ritter Rail Inc. and a cattle rancher, Ritter says his political platform will reflect his hardworking values. He adds that his business degree from Westminster College and involvement with the Sigma Alpha Epsilon fraternity have influenced all of his endeavors up to this point in his life.

“I learned from SAE that your deed should follow your word, and this has carried through in the various ventures I’ve been involved in,” Ritter explains. “In business it is that things don’t just come to you. You have to go out and get them. In ranching, you can’t fake it … cattle don’t give you a vacation schedule or days off.”

He points out that various classes at Westminster helped form his interest in politics, including a political communications course that required students to divide into campaign groups. His group ran a campus-wide campaign for George W. Bush during the 2000 presidential election.

Today, in his downtime, Ritter says he enjoys relaxing with his wife, Anna, and children, Evelyn and Michael. But adding a political campaign to the mix makes downtime a rare phenomenon.

“What are hobbies?” Ritter jokes. “On a serious note, I enjoy hunting, shooting, working on firearms, collecting cars and researching local history.”

And while Ritter says fundraising will be his greatest challenge in running for governor, meeting and connecting with people will be the easiest part of the process. Both are what he does naturally in running his businesses.

Ritter says simply, “A governor needs to work for the state the same way I run my business and my ranch.”