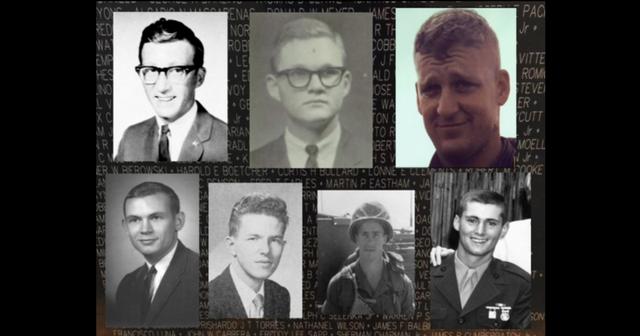 Students in Dr. Mark Boulton’s history class discussed their extensive research on the seven Westminster alumni who were killed in Vietnam during the Vietnam War and their plans to honor these brave heroes on their upcoming Westminster trip to Vietnam in a special evening class presentation May 1 at the Coulter Science Center.

Kelsie Slaughter, a junior from Fulton, Missouri and Thomas Boreman, a junior from Limburg in the United Kingdom, unveiled their research and looked forward to the upcoming 15-day trip to Vietnam conducted by Westminster history professors Dr. Mark Boulton and Tobias Gibson in May. 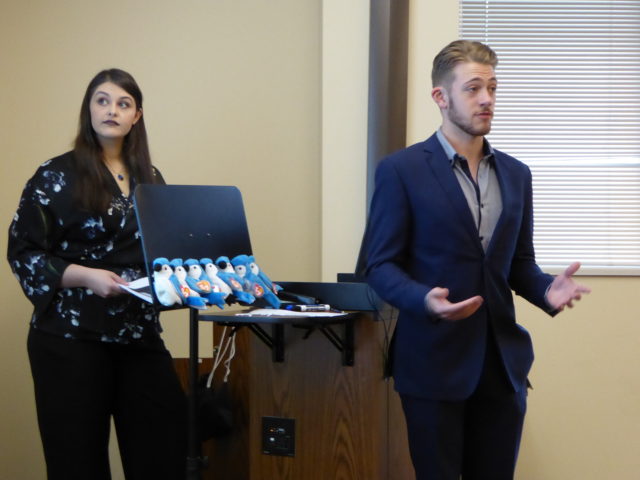 The “Westminster Seven,” as the class has named them, who lost their lives in the Vietnam Conflict, include:

Dr. Mark Boulton and his students plan to honor the heroic men from Westminster who gave their lives in Vietnam by visiting the sites where they were killed and leaving little Westminster Blue Jays at those sites. 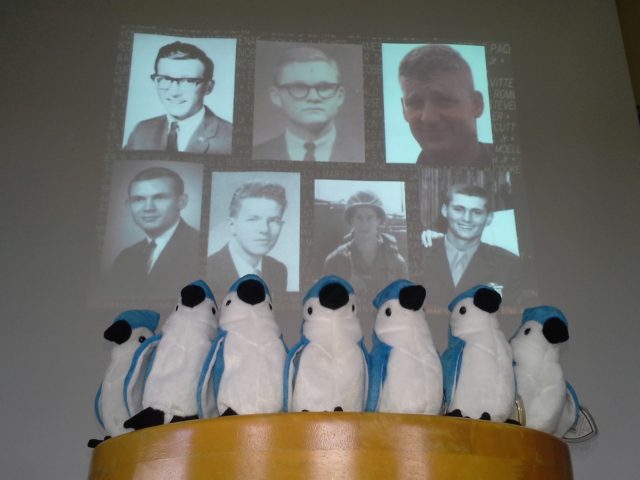 The group made up of students, alumni, and friends of Westminster will be traveling “in country” with veterans of the Vietnam conflict and Vietnamese guides, visiting some of the key battlefields of the war, including Khe Sanh, Hue, Con Thien, Da Nang, Dong Ha, Cu Chi, and My Lai, as well as Hanoi and Ho Chi Minh City.

They will also take time to stop and embrace the people, the culture, and the stunning natural environments of the country including an overnight cruise in Long Bay. 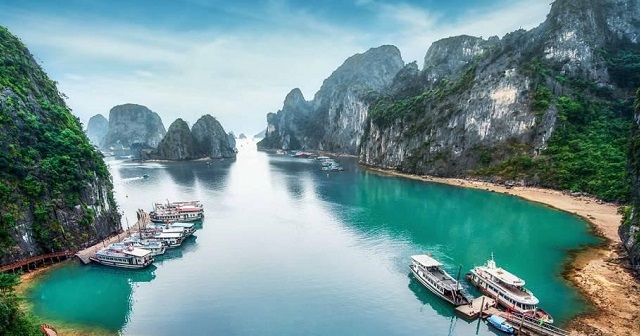