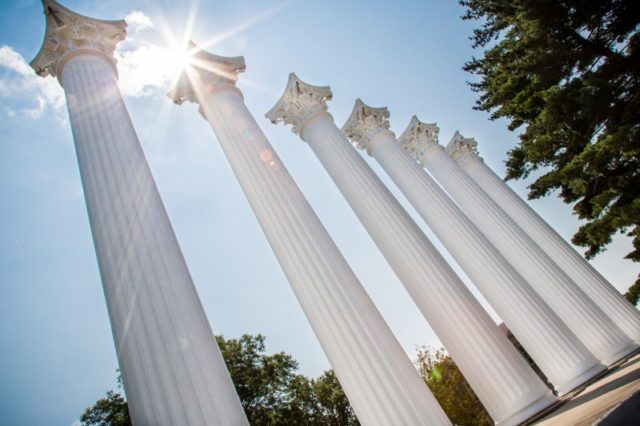 The rites of academic passage – baccalaureate and commencement exercises for members of the 2019 graduating class of Westminster College – will take place on Saturday, May 11, 2019.

Commencement exercises will begin at 2 p.m. in Champ Auditorium.

The auditorium doors will open at 1 p.m.

Only those with a ticket will be admitted.

The ceremony will also be simulcast in the Coulter Science Center Lecture Hall in anticipation of an overflow crowd of family members and friends of the graduates.  In addition, the event will be live streamed for those unable to attend. 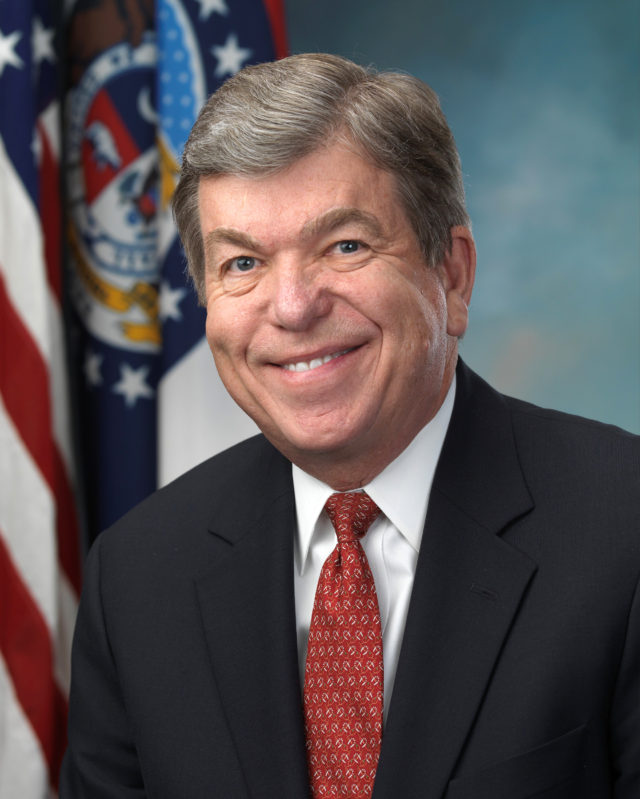 The commencement speaker for the ceremony will be Missouri Senator Roy Blunt.

In addition, he serves as Chairman of the Appropriations Subcommittee on Labor, Health, and Human Services, Education, and Related Agencies.

Previous to his service in the upper chamber of Congress, Senator Blunt’s southwest Missouri constituents overwhelmingly elected him seven times to the U.S. House of Representatives.

He was elected Majority Whip of the House earlier in his career than any member of Congress in eight decades and was elected to the Senate leadership in his first year in that chamber.

Before serving in Congress, Senator Blunt was a history teacher and a county official.  In 1984, he became the first Republican elected as Missouri’s Secretary of State in more than 50 years.

He also served as the President of Southwest Baptist University in Bolivar, MO.

That morning a baccalaureate service will be held for the graduates at 10:30 a.m. in the Church of St. Mary the Virgin, Aldermanbury.

The baccalaureate service is open to the public and will feature a message from Dr. Cliff Cain, Harrod-C.S. Lewis Professor of Religious Studies.

A commencement luncheon will be held for the graduates, their families, and Westminster faculty and staff following baccalaureate from 11:00 a.m.-1 p.m. in the Mueller Leadership Hall and Mueller Student Center.

The commencement luncheon will be complimentary for members of the graduating class.  Cost for family members is $10 for adults and $7 for children under the age of 10.