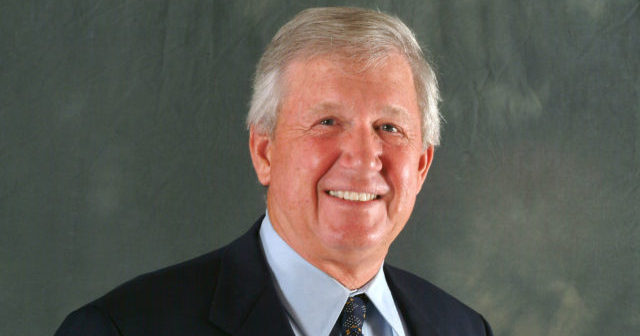 Dr. Fletcher Lamkin completed a distinguished, 36-year career in the U.S. Army before following his passion for higher education. He will assume the role of President of Westminster College in late November 2017.

How did your career as an army officer shape who you are?

My career as an army officer had a profound impact on every aspect of who I am today. As a cadet at West Point, I developed a strong sense of integrity and patriotism, while stretching myself to the limit in just about every dimension. As an army officer, I was fortunate to serve my entire career either with troops in the field army or in academe. I was thus able to develop as a leader while also growing academically.

My time at U.C. Berkeley was shortly after my return from a year in Vietnam, and my values and beliefs were constantly challenged by the radical movements on that volatile campus. However, the challenges only reaffirmed my values of integrity, fairness, respect, and responsibility, and my strong belief in Duty, Honor, Country—the West Point motto.

What are the most valuable leadership skills that you developed in your military service?

Perhaps the most valuable of all leadership skills that I learned in the military is the realization that leaders are servants to those whom they lead. The true reward from leadership comes from the success of the organization and the people who serve in the organization as well as those affected by it. So, while there were many techniques and skills that I developed in the military, the most important was the realization of my true role as a leader.

What values did you carry on into your civilian career?

The values of integrity, fairness, respect, and responsibility that were the foundational rock of my military career have been equally important as a civilian leader. When the going gets rough and the situation is confusing, even out of hand, the leader must act in a manner consistent with his or her inner values.