The Association of Churchill Fellows to Induct 12 Members 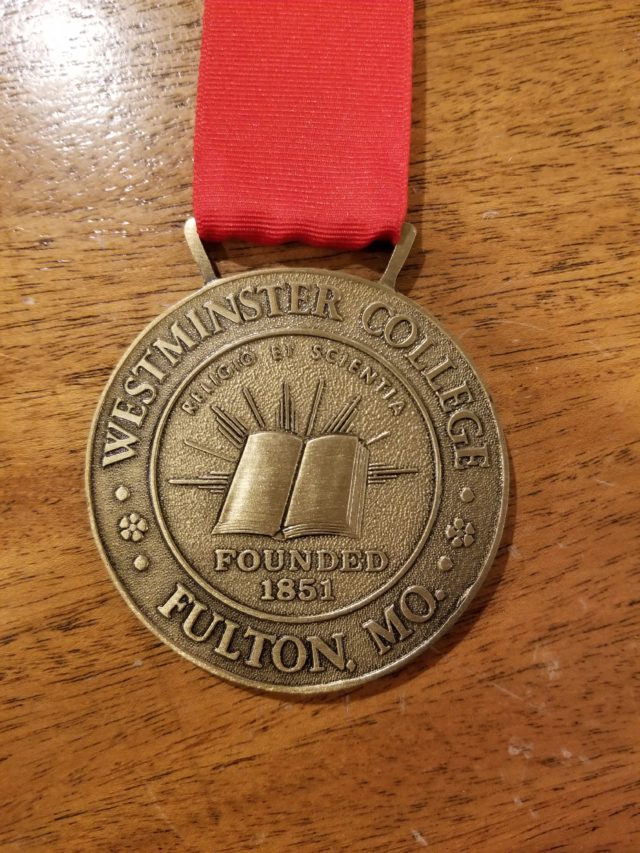 Twelve new members will be inducted into the Association of Churchill Fellows on Sunday, May 5, 2019, capping a weekend of festive activities to celebrate the 50th anniversary of the re-hallowing of the historic Church of St. Mary the Virgin, Aldermanbury, and the opening of America’s National Churchill Museum at Westminster College.

The ceremony is free and open to the public, like most activities during the May 3-5 anniversary weekend, including a colorful parade, museum tours, unique art exhibits, informative lectures, and other celebratory events that include family members of former British Prime Minister Winston S. Churchill and President Harry S Truman as well as other VIPs.

The induction ceremony and a commemorative service will begin at 10 a.m. Sunday in the 17th century Church of St. Mary the Virgin, Aldermanbury, the cornerstone of the museum. The nearly 275-year-old church, which burned during the bombing of London by the German Luftwaffe at the start of World War II, was disassembled – all 7,000 stones – and shipped, railed, and trucked to Fulton in 1966.

Several years of fundraising and reconstruction of the ancient church based on Royal Architect Christopher Wren’s original 1672 plans led to the May 7, 1969, opening of the museum and the re-hallowing of the church as a place of worship.

America’s National Churchill Museum commemorates Churchill’s historic March 5, 1946, speech at Westminster College titled Sinews of Peace. It is often called the “Iron Curtain” speech because it sounded the alarm on the fracturing relationship between the post-WWII superpowers and the threatened spread of Communism. It essentially marked the beginning of the Cold War between the Allied nations and what was then called the Soviet Union.

Read more about each of the 2019 Churchill Fellows here. 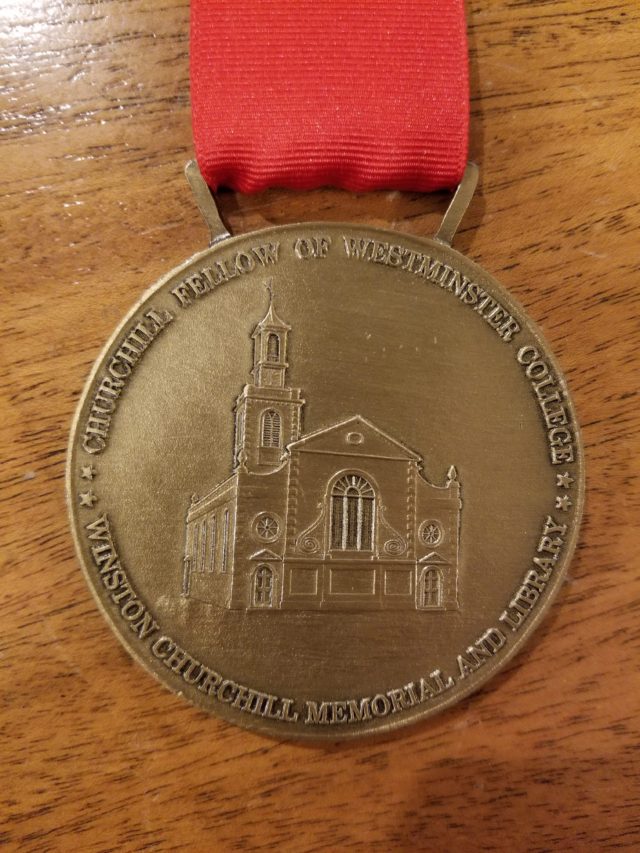