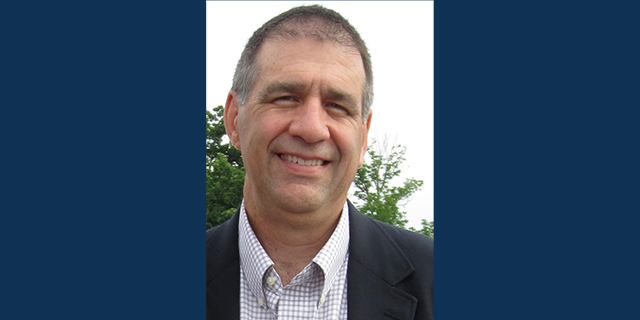 On Dec. 4, U.S. President Donald Trump named Thomas R. Jayne ’73 ΒΘΠ of Fort Worth, TX, to the post of Carrier Representative with the U.S. Railroad Retirement Board, or RRB.

The RRB is an independent agency in the executive branch of the U.S. government. Jayne will hold the management role of the three-member board that oversees benefits for railroad employees. Jayne was appointed by the President at the recommendation of the rail industry.

“I am looking forward to working with the board and staff of the RRB to continue to protect the financial security and integrity of the rail retirement system,” Jayne says.

Originally from Kirksville, MO, Jayne majored in political science at Westminster and earned his juris doctorate from the University of Missouri School of Law in Columbia, MO, in 1976. Jayne currently serves as Senior General Attorney with BNSF Railway Company in Fort Worth. Jayne will retire from BNSF before assuming his five-year term with the RRB. For more information on Jayne and his appointment, please go here.