New Dean of Faculty is “With the Band” 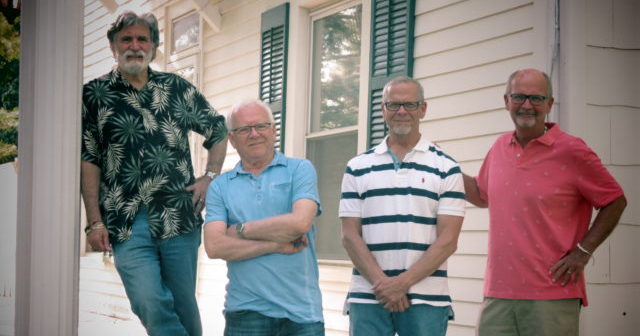 By day our new Westminster Vice President of Academic Affairs and Dean of Faculty Dr. Charles David Roebuck, is deeply immersed in academia. But at night, his artistic side has found a new outlet. And on Sunday, June 3, the Westminster Community can see him perform live.

Not every college can boast having a Dean who can say:  “I’m with the band.”

Last fall Dean Roebuck saw a Craigslist ad seeking a “geriatric drummer to play with a blues band.” Although the Dean could hardly be termed “geriatric,” he met the guitarist of the group for coffee, and they became instant friends.

The name of the band is “Blues Highway,” and Dean Roebuck plays with three other musicians.  The guitarist and bass player are both doctors from Mexico, Missouri. The keyboardist is a retired engineer.

Because of their busy schedules, the group does not have the opportunity to rehearse and play very often. In fact, until now, they have only played one event—a Relay for Life fundraiser in Mexico.

He also passed his love of music on to his son Adam, who graduated from Elmhurst College with a jazz studies and music business degree, and now makes his living in Chicago playing the trumpet.

The good news is you have the opportunity to see Dean Roebuck’s drumsticks in action right here in Fulton. Blues Highway is the host band for the Fulton Jaycees Music Jam on Sunday, June 3, and will play sometime between 1 p.m.-5 p.m. at the Fulton Jaycees Fairground.

So mark your calendars, and come to see Dean Roebuck “rock it out.” 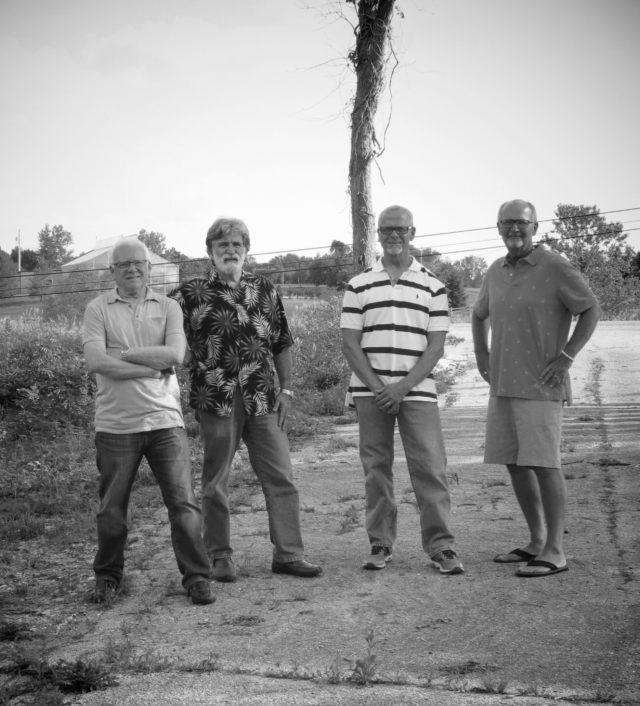