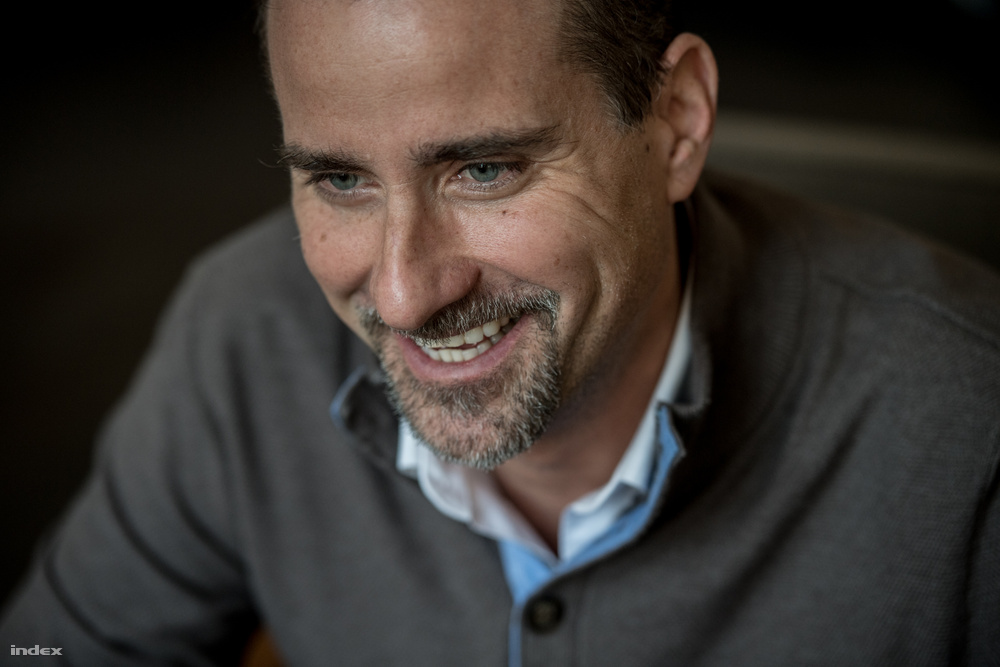 In addition to the scores for On Body and Soul and  Sing, Balazs’s music can be heard in The Butterfly Effect 3: Revelations, Bridge to Terabithia, and HBO’s In Treatment.

Adam Balazs ΦΔΘ is applauded internationally for writing the score to the 2018 Academy Award-nominated Best Foreign Film, On Body and Soul. The Hungarian-born composer also became a household name in the film industry a year before for composing the score for the 2017 Academy Award-winning Best Live Action Short Foreign Film Sing. And yet Balazs — the first Hungarian composer to premiere his work at Carnegie Hall since Bela Bartok — says the seeds of his current successes were planted at Westminster College in Fulton, MO.

Balazs attended Westminster from 1993 to 1994 on a one-year Breakthrough Scholarship before returning to Hungary when the scholarship ended. The Renaissance man with interests in English literature, writing, jazz, piano performance, and composition recently discussed his days at Westminster and how they led to his distinguished career in the arts.

What did you study at Westminster?
I was an English major.

Did you participate in any organizations while you were on campus?
During my time at Westminster, I pledged Phi Delta Theta. At the end of my second semester, I became a lifetime member of the fraternity. Even after 25 years, I maintain contact with my brothers, and the Phi Delts are still a very important part of my life. I also was a member of the varsity soccer team.

What did you like best about the College?
I have so many great memories, and they all tend to root from the friendships I made on campus. Even after more than 24 years, I have a great number of friends with whom I keep in touch on a regular basis. I loved my fraternity activities, the crazy parties, and the amazing trips we all took to New Orleans and Daytona Beach. And another highlight of my year there was a solo piano recital at the Church of St. Mary the Virgin, Aldermanbury, performing my own compositions. 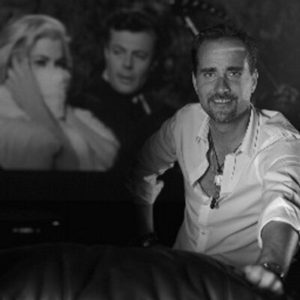 Balazs began playing the piano at age seven and remembers sitting
at the piano with his internationally recognized father, a composer,
and timing his compositions with a stopwatch.

Who was your favorite faculty member?
I owe Professor David Southern a great deal. His American history classes gave me great ideas for a unique seminar I taught later about the relationship between jazz and American history when I became an Adjunct Lecturer at my alma mater.

Where did you go on to receive the rest of your education?
After the academic year, I returned to Hungary, graduating from Eotvos Lorand University in Budapest. I have a diploma in Composition from the Bela Bartok Conservatory of Music, and both a Bachelor and Master of Arts in English and English Literature, respectively. I went on to complete my first year toward a doctorate in English Renaissance and Baroque Literature.

Then what did you do?
Following that year, I relocated to New York City, and then to Los Angeles. I subsequently became a U.S. citizen.

How did Westminster help you find the power in your purpose?
At Westminster, I solidified my English, which served as the cornerstone for my later success in America. I am very grateful to all the educators and lecturers I had the privilege of studying with at Westminster. The College also gave me inspiration and courage to make a very big step in my life — to move to a different country from where I was born.

Do you belong to any professional organizations?
I am a Member of the European Film Academy, the American Society of Composers and Publishers (ASCAP), and the Hungarian Film Academy. To receive an invitation to become a member of this most prestigious film community in Europe was a real treat. 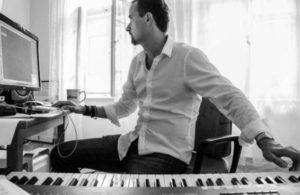 Balazs composed a symphonic poem the Yale Philharmonic Orchestra
performed at Carnegie Hall in 2006. He wrote the piece in honor of the
50th anniversary of the Hungarian Revolution.

Where do you work today?
I have operating studios in Budapest, Hungary, and Los Angeles.

What is your greatest success?
Apart from my very solid career highlights — being part of productions nominated for and winning Academy Awards, having a sold-out Symphonic World Premiere at Carnegie Hall, and working with legends who I grew up listening to or watched on screen — my greatest success is to have raised two beautiful, kind-hearted, and open-minded daughters: Maya, 15, and Laura, 13, who were both born in New York City.

Would you recommend Westminster to prospective college students?
I absolutely would. I loved the community and the fact that Westminster is a small, liberal arts institution. It really helped me to look at the world on a global scale. I believe the level of education and the amenities are top notch, and the setting of the school is very picturesque. I lived in a dorm where I had a vibrant social life.

Favorite spot on campus?
My fraternity house and The Columns are probably my favorite places on campus, and I especially enjoyed lying on the grass near The Columns.

Favorite book?
To the End of the Land by David Grossman.

Favorite quote?
“How many more times will you remember a certain afternoon of your childhood, some afternoon that’s so deeply a part of your being that you can’t even conceive of your life without it? Perhaps four or five times more. Perhaps not even that. How many more times will you watch the full moon rise? Perhaps 20. And yet it all seems limitless.” – Paul Bowles, The Sheltering Sky