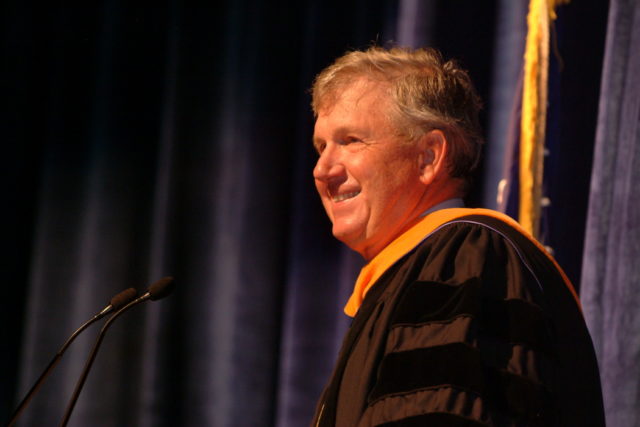 For those who did not know Westminster’s new President Dr. Fletch Lamkin during his first tenure at the College, a number of alumni leaders and friends of the College have stepped forward to provide insight to the college community about the man who is about to take over the reins of leadership at the school: 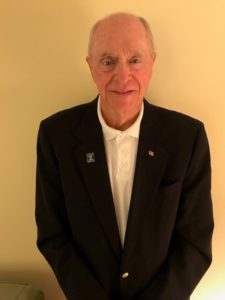 “As Board Chair during the Presidential search I, along with an excellent Search Committee chaired by Ron Winney, was very involved with the hiring process of Fletcher Lamkin.  With big help from Neal Creighton, then the Interim Westminster College President, who knew Fletch from West Point, we were introduced.  He made an immediate favorable impression on campus, and it became clear early on Fletch was exactly what the College needed.  Fletch did a thorough job of vetting the College in all areas.  Fortunately we passed, and he came on board after his retirement from an outstanding military career where he had reached the General Officer rank.  The results of his tenure at Westminster are obvious, and our College prospered in all areas; campus beautification, enrollment, financial stability, and continuation of our dedicated faculty.  In total, Fletch met and, in fact, exceeded our expectations.  He and I remained in contact over the years, and I am proud to call him a friend.” 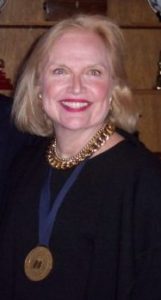 “I still get goose bumps when I think of the day Fletch walked into our Board of Trustee meeting and announced that with the help of Board member Bob Muehlhauser, the Coulter Foundation just gave the college 30 million dollars. Another great memory is in 2006, with much support from Fletch, we celebrated a weekend of festivities for the opening of our newly renovated Winston Churchill Memorial and Library.  Winston Churchill’s daughter, Lady Mary Soames, was our honored guest.  She cut the ribbon on Friday night at the cocktail party, and afterwards we took her to Bek’s where she ordered a steak – make it rare.  The gala dinner on Saturday was more fun and more beef.  She was staying at the President’s house and not leaving until Monday. On Sunday Fletch asked her, thinking she would be exhausted like the rest of us, what she wanted to do.  She wanted to go back to Bek’s and have another steak.  And Fletch being so accommodating, off they went.  A steak for Lady Soames…and make it rare.  She just adored Fletch Lamkin.” 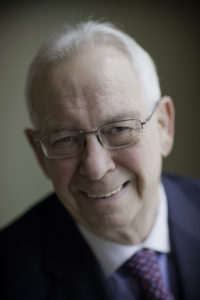 “I have known Fletch Lamkin since shortly before he was employed to be President of the College.  I still remember interviewing him over breakfast one morning.  I served on the board of the College during his entire administration.  When he was employed, the College had just begun a major capital campaign.  We were asking a lot of him to come and lead that campaign, but Fletch did it very successfully.  During the years that followed under his leadership, the College was able to raise enrollment year after year to its highest levels.  These are just examples of the leadership Fletch brought to the job then, and I am confident will bring again.  I am an emeritus board member currently and did not participate actively in the decision to bring Fletch back, and so I can say without patting myself on the back that I think that decision is extraordinarily great.  The College is getting a known, proven leader, who knows and loves the school and who can take charge promptly at a time the College needs that leadership.  We are lucky we don’t have to wait until the end of an academic year for a new president to start and then hope, but not know, whether the new president will perform as expected. “ 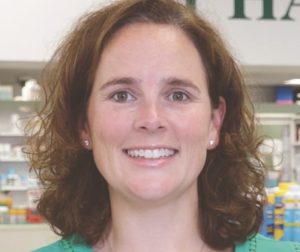 “In the Spring of 2000 as a member of the Skulls of Seven, I was asked to participate in the presidential candidate interviews.  Based on loyalties as a kid from Arkansas, I immediately was supporting a candidate from that same state, but I soon pushed my bias aside, when I met Fletch Lamkin.  Fletch was full of energy, and it would appear in my sessions with him that he would bring a passion to campus like I had never seen in Fulton.  I graduated and moved hundreds of miles away, but was starting to see the Westminster I loved flourish from afar.  When I was able to move back to Mid-Missouri and see first hand the changes that had taken place on campus under his administration, I was grateful that the real decision makers had also seen his drive to make Westminster a better place and alumni followed suit with their support of our great small college in record-breaking ways.  Our school needs stability and support right now in many areas, and I look forward to seeing the attack plans and vision that Fletch will lay out in the coming months for our Westminster. “ 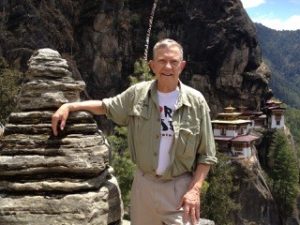 “I am very excited for the return of Dr. Fletcher Lamkin to Westminster College as its president.  I graduated with the class of 1956, one year following the arrival of Dr. Robert L. D. Davidson as president, a tenure that continued for perhaps 17 years.  He was the right man at the right time and vastly improved all matrices to enhance Westminster as an institution.  We became lifelong friends.  Dr. Lamkin, in his previous tenure as college president beginning in 2000, was the right man at the right time.  Fletch now has the opportunity, once again, to utilize his extensive talents for the furtherance towards a greater institution.  He believes students can be educated and inspired to be leaders of character and service, to develop virtue as well as intellect.  No doubt Dr. Lamkin will prove to be the right man at this time.” 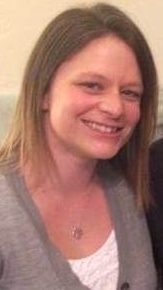 “Having been a student while Dr. Lamkin’s first term as President, I am happy to see him return. His love for Westminster is apparent and appreciated. Under his leadership, our College grew in many ways—Coulter Science Center was renovated, a new dining hall and a dorm was built, and apartments were built to give students another housing option. Additionally, our enrollment continued to increase. I wonder what the dynamic of Westminster would be without these achievements.  I am excited to see where Dr. Lamkin will take Westminster during his second term as President. I am also very excited to work with him to continue to build positive relationships with alumni and the College. “

Kristen M. Jackson ’06, Board of Trustees, President of the Alumni Council, and former Staff Member 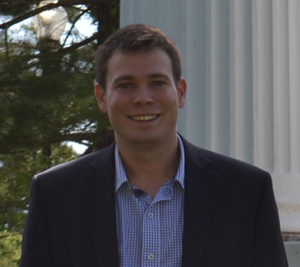 “I have heard a lot of great things about Dr. Lamkin and his first term as President at Westminster. The school was largely successful on both the fundraising and enrollment fronts, and I understand that Dr. Lamkin played a key role in significantly increasing alumni giving and engagement. I also think his success at numerous other higher learning institutions speaks for itself. I am excited for Dr. Lamkin’s return to Fulton, as well as having the opportunity to work with him in the near future.”

Blake Stonecipher ’16 KA, Board of Trustees 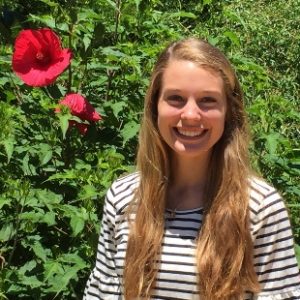 “Although I have not personally worked with Fletcher Lamkin before, I am thrilled at his return as our new president. Fletch has seen firsthand the transformative experience that Westminster offers and is excited to enhance that for generations of students to come. His strengths align with the needs of the college at this time and I am confident that under his direction, Westminster will flourish. As a recent graduate, this presidency makes me eager to continue to my relationship with Westminster as an alumna and to begin giving back in any way I can.”

Roberta Burns ’17 KKΓ, Board of Trustees and former President of Student Ambassadors