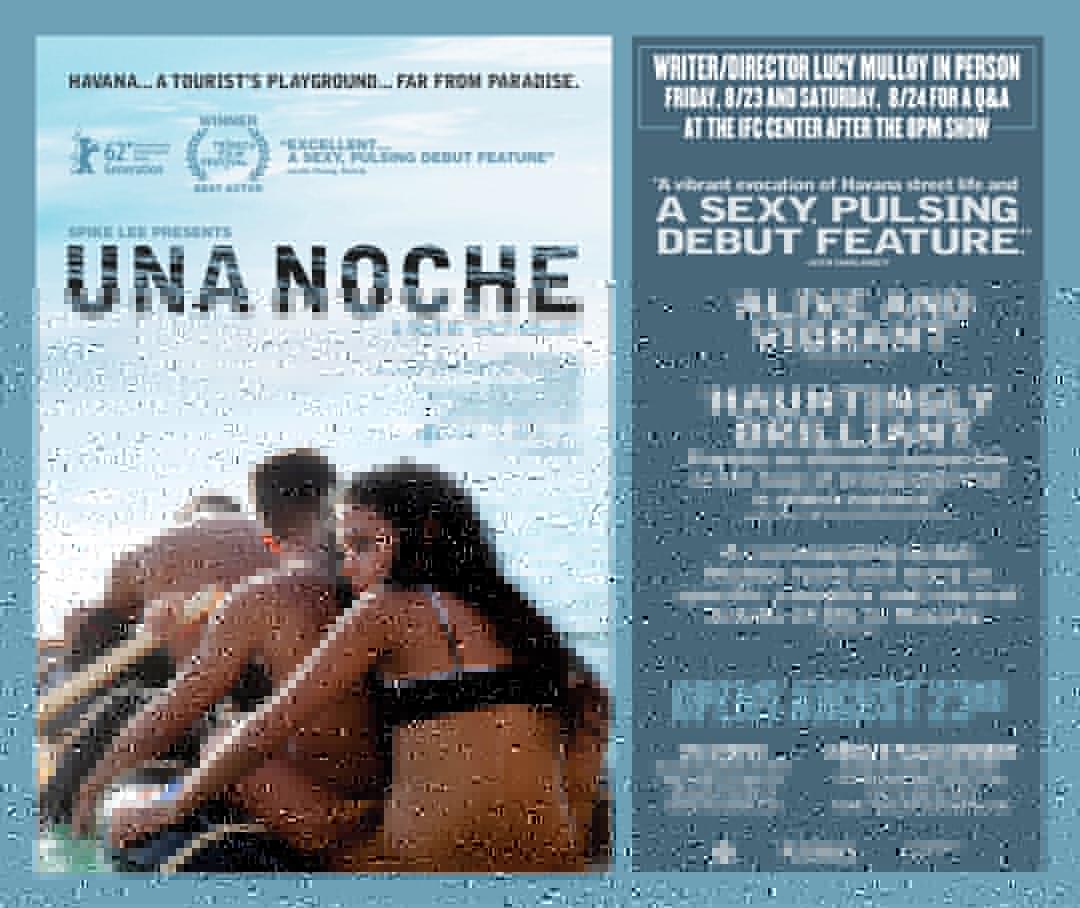 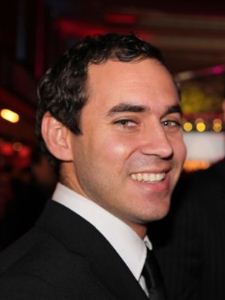 Yunior Santiago, ’12, came to Westminster from Cuba to study computer science.  He specialized in user/desktop hardware support and network administration. He was a valued member of the Computer Science Practicum Team for several semesters and assisted the Computer Science Department with the computer laboratory maintenance and support. He was also active in the International Club.

However, when Yunior came to Westminster, he had no idea that he would walk the red carpet of some of the world’s biggest film festivals as a producer of an award-winning film during his senior year. Since its first screening at Berlinale, the Berlin International Film Festival, in February 2012, international attention and critical acclaim has grown for the film, Una Noche, which won three major awards at the famous Tribeca Film Festival in New York, founded by Robert De Niro, Jane Rosenthal and Craig Hatkoff.  Yunior found time to pursue dual passions while at Westminster and was enormously successful in both.

Una Noche premieres Friday, August 23 in both New York City and Miami. Click here to purchase tickets for NYC and here for tickets in Miami.

New York Times reviewer Stephen Holden says Una Noche “surges with vitality so palpable that, for its duration, you feel as if you were living in the skins of characters often photographed in such extreme close-up that they seem to be breathing in your face. You feel the sun on their bodies and get goose bumps when they shiver from the cold.”

The New York Times review of the film can be found here.