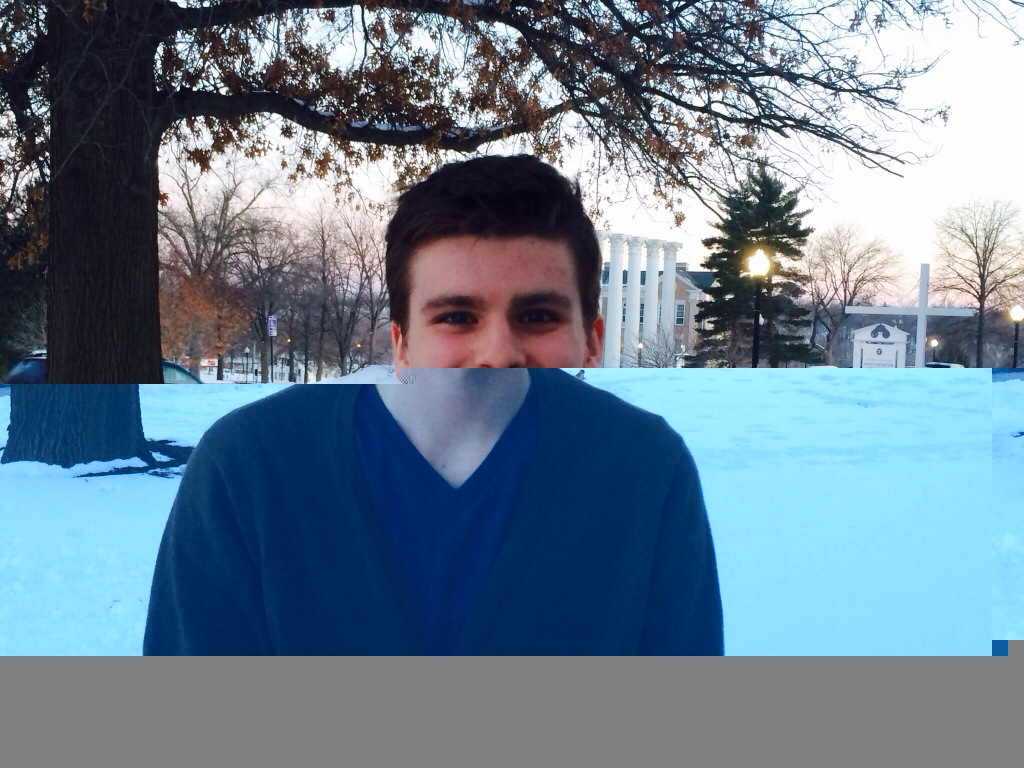 Westminster College is pleased to announce that Ben Jones, Class of 2014, has been selected by the Board of Trustees as the first-ever Young Trustee. His term will officially begin on July 1, 2014.

A triple major in international studies, transnational studies and Spanish, Ben is currently a member of the prestigious Skulls of Seven honor society, a resident advisor, senior class vice president with the Student Government Association, and a Student Ambassadors vice president. His other activities include serving as vice chairman of the Westminster Honor Commission and as a mentor, leader and counselor for Young Life.

With Westminster Professor Susan Divine, Ben published the article “Hispanic Cities on Film: Urban Theory in the Freshman Seminar” in the Arizona Journal of Hispanic Cultural Studies in 2011. A member of Alpha Chi, a national academic honor society, he presented a paper titled “Neofunctionalism and Supranational Governance: A Deeper Europe” at the 2013 Alpha Chi National Convention in Nashville.

A new position approved by the Board in October 2013, the Young Trustee serves for a two-year term and is an ex-officio member of the Board of Trustees’ student life committee, enrollment committee, and such other committees as the Board Chair may determine. Nominated as a graduating senior, the Young Trustee will work with other Board of Trustees to support the College, staying active in the Westminster community and sharing the perspective of our recently newest alumni.

The selection process for next year’s Young Trustee will begin in the fall of 2014, and the entire campus community will be invited to nominate deserving students from the Class of 2015 for the honor. Nominated students will be notified and encouraged to submit a formal application for review by the President of the College. From a narrowed pool of three finalists, the Board of Trustees will select the next Young Trustee.

Congratulations to Ben, and thank you to all who made nominations.