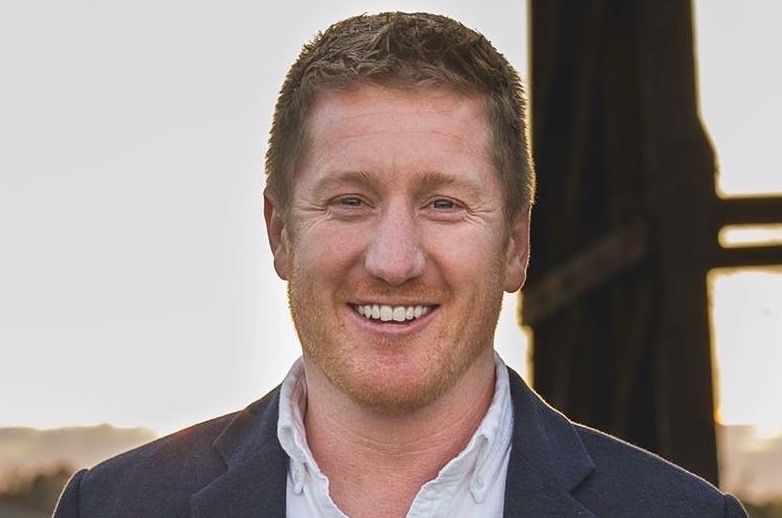 Westminster College has a long tradition of educating future leaders, and from his first semester in Fulton, Ryan Dillon, ’06 found the challenge and community he needed to lay the foundation for a civic-minded career. Originally from Rolla, Missouri, Dillon chose Westminster for its strong liberal arts curriculum and focus on leadership.

“Westminster challenged me to think critically; provided me with an influential development experience; and prepared me for a life in an integrated, diverse global community,” he says. “Westminster continues to play a pivotal role in my life, both personally and professionally.”

Dillon is currently campaigning as a candidate for the Missouri State Senate in 2018, a position he’s seeking “not because I have all the answers,” he says, “but because I want to bring people together to reach the solutions that we all know are possible.”

A political science major, Dillon’s zeal for leadership began at an early age and was later honed during his time at Westminster. He was highly involved in campus organizations and programs — including the Student Judiciary Board, Kappa Kappa Gamma Sweetheart, Young Democrats, Leadership Certification, Pi Sigma Alpha, Student Government Association and Service Corps — and through many of these groups, he gained firsthand experience in bringing people with varying ideas together for a common goal.

“The truth is, good ideas transcend partisanship,” he says of his current campaign. “I am inspired to fight for the beliefs and values that were instilled in me as a young child — acceptance, understanding, respect and inclusion. We need to use our words and actions to inspire others.”

Dillon’s career path has included numerous successes. He served as a staffer on Capitol Hill for U.S. Rep. Ike Skelton and U.S. Rep. Russ Carnahan, then as a political appointee at the Department of State working for the Under Secretary for Arms Control and International Security. During this time, he also earned a master’s degree in international relations from American University’s School of International Service. His volunteer experience includes serving as a member of the Missouri State Teachers Association, the Human Rights Campaign, the Missouri Association of State Troopers Emergency Relief Society and the Rolla Cancer Gala Committee.

Dillon’s proudest achievement, however, is his time as a member of the Epilepsy Foundation’s national board.

“I had the opportunity to travel around the country to raise epilepsy awareness and promote seizure first aid,” he says. “As someone who lives with epilepsy, I chose to speak up and speak out in order to empower others to tell their story, particularly young people.”

‘A better place to live and work’

With his eye toward the future, Dillon is enthusiastic about his dreams for Missouri. Public education, small business, patient-centered health care and the criminal justice system are among his areas of focus.

“My campaign is about building people up and strengthening communities in order to make Missouri a better place to live and work,” he says.