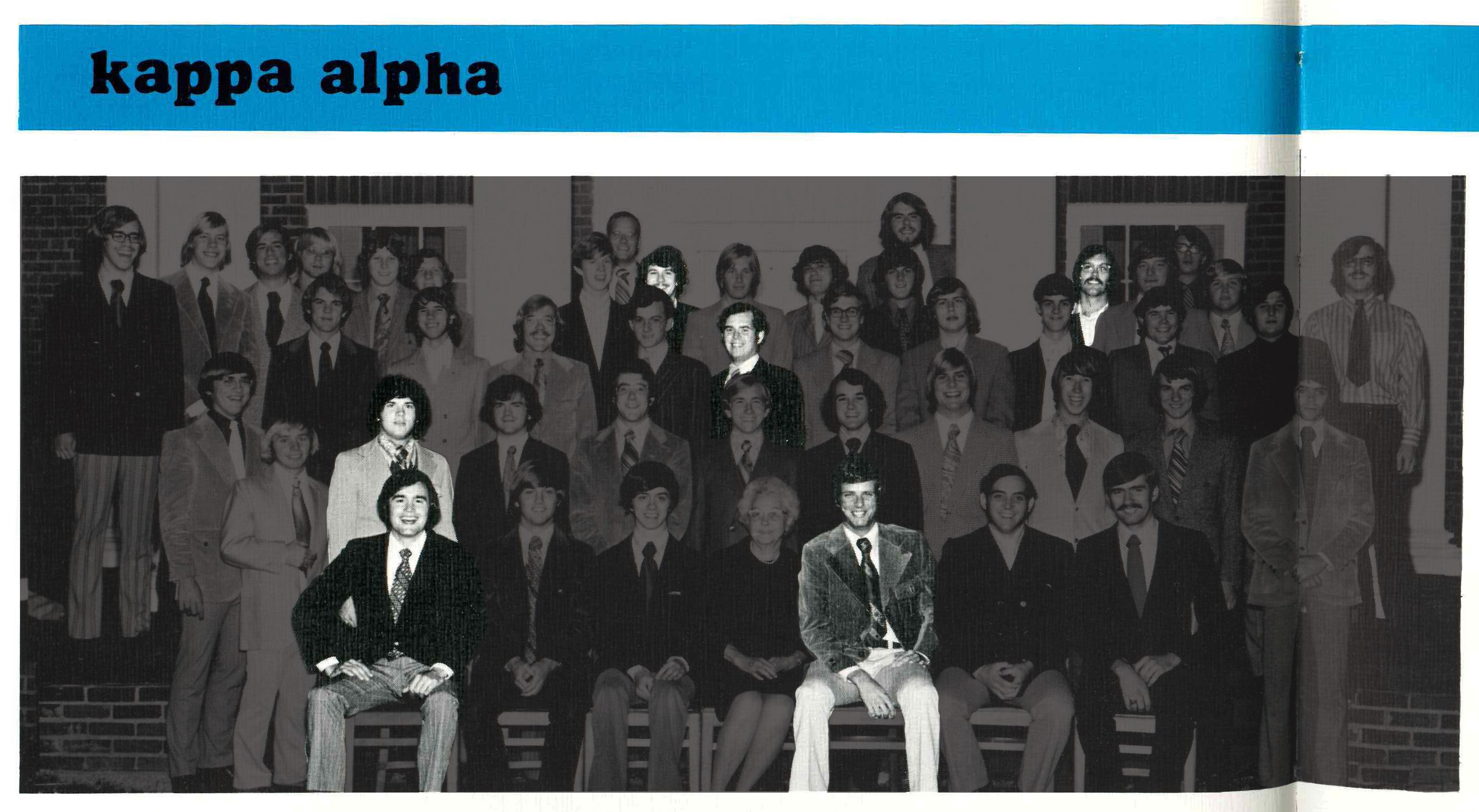 How the Group of Seven Formed
The Group of Seven all majored in biology — some also with a double major in chemistry — and were keenly aware as students that the others were eyeing medical school. During the early 1970s, the KA house maintained a stellar academic reputation, and the pre-med KAs studied around the clock, competing for top grades but also supporting one another. “Because we had the same major, we were together in many, many classes,” explains Jenkins. “Our small pre-med group spent many nights and some entire weekends in the library studying for exams.”

Known affectionately with one another as the “Book Jocks,” medical school was one of the main topics of conversation among the Group during all four years at Westminster. “We compared notes and worked toward a common goal for us all,” Wippold recalls.

Another Strange Connection
Oddly enough, more than half of the Group of Seven attended grade school, junior high, and high school together in Hazelwood, MO, graduating from Hazelwood Central High School in 1969: Garrett, Henselmeier, Huss, and Mellies, who is the fourth generation in his father’s family to become a physician. “Even then, we used to study together on Friday nights in our high school Comparative Anatomy Lab,” Mellies recalls.

Even stranger? Huster and Wippold attended the same grade school and high school — Salem Lutheran Grade School and Lutheran High School South in St. Louis, MO. Jenkins maintains a sense of humor about being the oddball out. He remarks that he didn’t know any of the Group prior to attending college and says his mother is solely responsible for his presence at Westminster. She filled out his application and later made him apply to Harvard Medical School. “I’m sure when accepted I was some quota representing either Missouri or the Midwest,” he jokes.

The One That Got Away
As far as Group of Seven outliers are concerned, they all recall with playful banter that close pal Ray Strangehoener, who also graduated in 1969 from Hazelwood Central High, holds black sheep status among the Group. Strangehoener roomed with Henselmeier and hung out with all of the physicians-to-be but is the only one to set foot on a different career path, becoming an attorney and then a banker. “Somehow we let him get away from medicine,” Garrett says with a chuckle.

Henselmeier adds that even the faculty tried to encourage Strangehoener to change majors. “I can remember Warry Williams giving him a hard time for not switching to pre-med,” Henselmeier says. “But I think Ray made the right choice.”

Favorite Faculty
As for their decision to go into the medical field, the Group all mention faculty as highly influential, citing substantial assignments and challenging exams as preparation for medical school. Favorite faculty members included Drs. Warry Williams – advisor to most of the pre-med group – Charles Brauer, Doug Fickess, Christian Hauer, Howard Hind, and John Schultz, all of whom kept the Group on their toes. “When we studied, we would ask one another what, for example, Dr. Williams or Dr. Fickess would ask on the upcoming test,” Huss says.

Coffee Runs and Snowfalls
If late-night study sessions were the norm, then frequent coffee runs were paramount. “We used to stop by the College Inn for coffee on the way to the Science Center to study, and then we’d take a break around 10 p.m. or so for more coffee,” says Huster. “Then we would go back to the Science Center until 11 p.m. or later to finish the evening studying,” he says.

And although Garrett remembers the coffee runs, he says his favorite memory is much more current. “My favorite memory actually occurred years later, when my son, Carter, joined the KA fraternity, and I was asked to perform the induction ceremony,” Garrett recalls.

Unlike the others, Wippold has a visual memory of the peacefulness of the College in the wintertime. “My favorite memory is the campus in the evening after a fresh snow fall,” he says.

Pranks and Parties
Other Group of Seven memories include pranks and parties. The Group recalls the Westminster social atmosphere as relatively tame in the 1970s compared to some colleges at the time. Silly pranks, however, were common. Huss says practical jokes often helped the Group relax and blow off steam. “The ‘turkey jerky prank,’ at the expense of one of us, was certainly memorable,” Huss says. “I suspect the guilty will recall it.”

He adds that one particular prank involved obtaining stretchable surgical tubing from the Science Center and a plastic bucket. Once assembled and operated by three KAs, the apparatus became a giant sling shot that launched water balloons toward the Beta Theta Pi house across the street. “Once we even managed to get one through an open window … they were not impressed,” Huss says.

When not pulling fraternity pranks, the Group can remember attending a number of parties at the KA house and other fraternities on campus. “When I was in med school, I wondered if the social life at Westminster was lacking, compared to those of other larger universities,” Henselmeier says, “I compared notes with some of my classmates, and I think we had a much better social life at Westminster than the majority of my med school classmates had at their undergrad schools.”

Elton John and Reeves Library
Despite the occasional prank and party, the Group of Seven were mostly nose to the grindstone, even when significant events took place on campus. One such event was a certain performance in 1970 by a now-famous singer in Champ Auditorium. “One of my least favorite memories is totally missing the Elton John concert, when he performed with his band,” Jenkins says. “He was essentially unknown, and I don’t think any of us had really heard much about him. We were probably in the library, anyway.”

Today the Group of Seven can claim their close friendship, challenging faculty, serious study, and perhaps even Elton John for their Kappa Alpha class of 1973 medical school miracle. 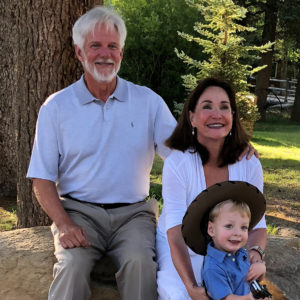 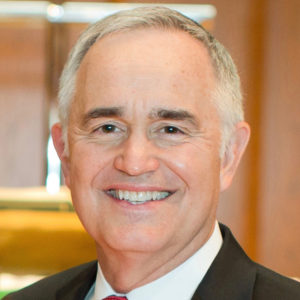 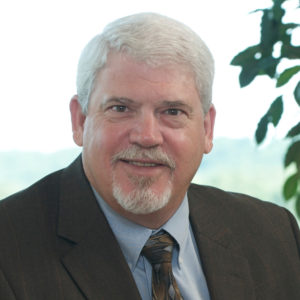 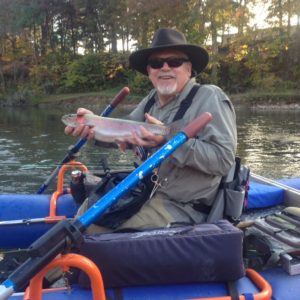 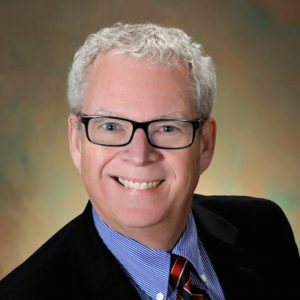 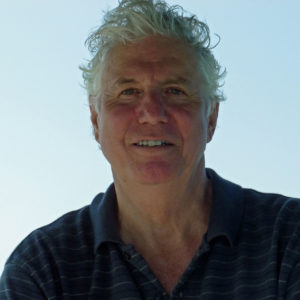 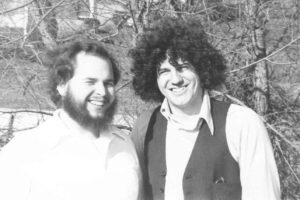 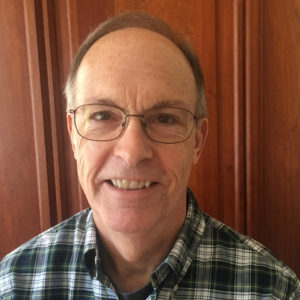 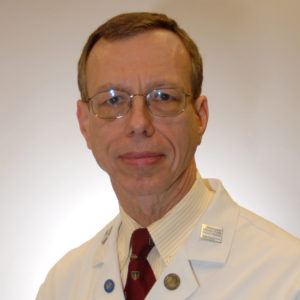