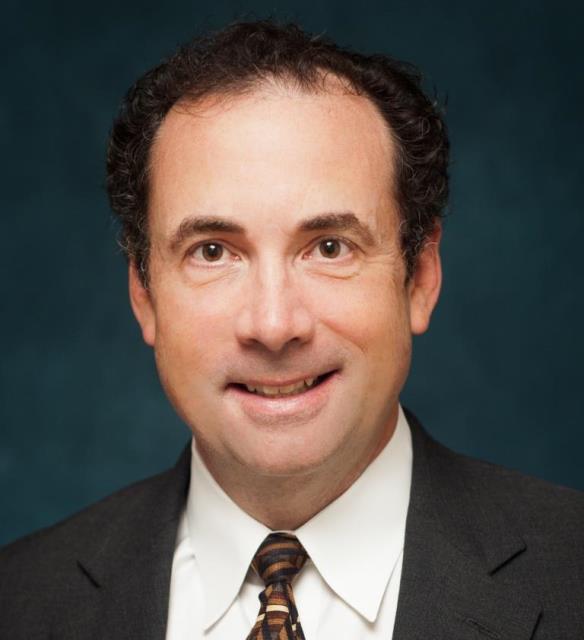 Jim Boeckman from Austin, TX, Class of 1983, will receive the Lifetime Alumni Achievement Award given at a special Alumni Honors Convocation Ceremony to be held at 10:30 a.m., April 25, during Alumni Weekend in the Church of St. Mary, Aldermanbury on the Westminster College campus in Fulton, MO.

Boeckman is a business attorney and represents technology, energy, media, consulting, health care, fitness and manufacturing clients. In addition, as the owner of Right-Tasking Consulting Services, he consults with the corporate General Counsels and their teams  to help them optimize the sourcing, management and cost of their outside counsel.

“It turned out that everything that Westminster had touted—small classes, direct daily contact with caring and engaged professors and abundant extracurricular participatory and leadership opportunities—had prepared me well for the rigors of law school and for my professional career which has taken me around the world and given me the opportunity to work on a myriad of interesting projects with people from an incredibly diverse set of backgrounds and cultures,” says Boeckman.

“I am deeply grateful to my parents and Westminster’s faculty, staff and donors who helped make my degree from Westminster a reality.”

He has been listed among “Texas Super Lawyers” in Texas Monthly and profiled an “Up-and Coming Texas In-Housers” in Texas Lawyer.

Graduating first in his class from Westminster, Boeckman was President of his fraternity, Kappa Alpha Order, and a member of the Skulls of Seven honor society.

He received his law degree from The University of Texas at Austin with high honors (1986).

In 2013 he was the recipient of the Knight Commander’s Accolade from Kappa Alpha Order, the highest individual honor an alumnus can receive for service, leadership and dedication to the fraternity.

The Lifetime Alumni Achievement Award is presented annually to alumni whose accomplishments reflect the Westminster mission and who have distinguished themselves through personal achievements, professional achievements and/or have made significant contributions to society.