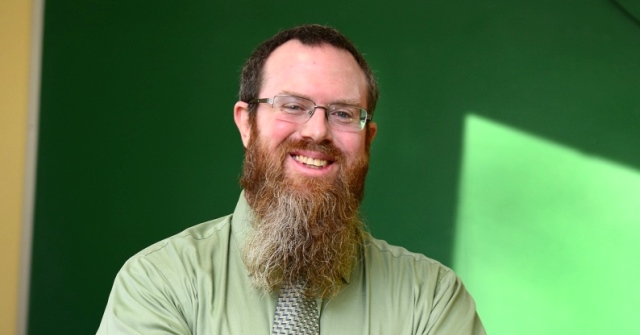 By working with experts, activists, candidates, and elected officials, the Network collects, analyzes, distils, and disseminates the best progressive national security ideas to equip decision makers and policy influencers with the most useful narratives framed in language that works for them and that their constituents understand and support.

A graduate student of Washington University in St. Louis, Dr. Gibson is author of and coauthor of several peer reviewed articles, book chapters, encyclopedia entries, and other professional works, such as, “Use of Drones in Targeted Killings: The Case of Al-Awlaki” in Case Studies in Homeland Security.

Gibson’s work has also recently appeared in the St. Louis Post Dispatch, and on Just Security, The Duck of Minerva and the Washington Post hosted The Monkey Cage. Dr. Gibson also works as an instructor for the Texas A&M Online Homeland Security Certificate Program.