Alumnus Makes Headlines and Discovers Freedom of the Great Outdoors 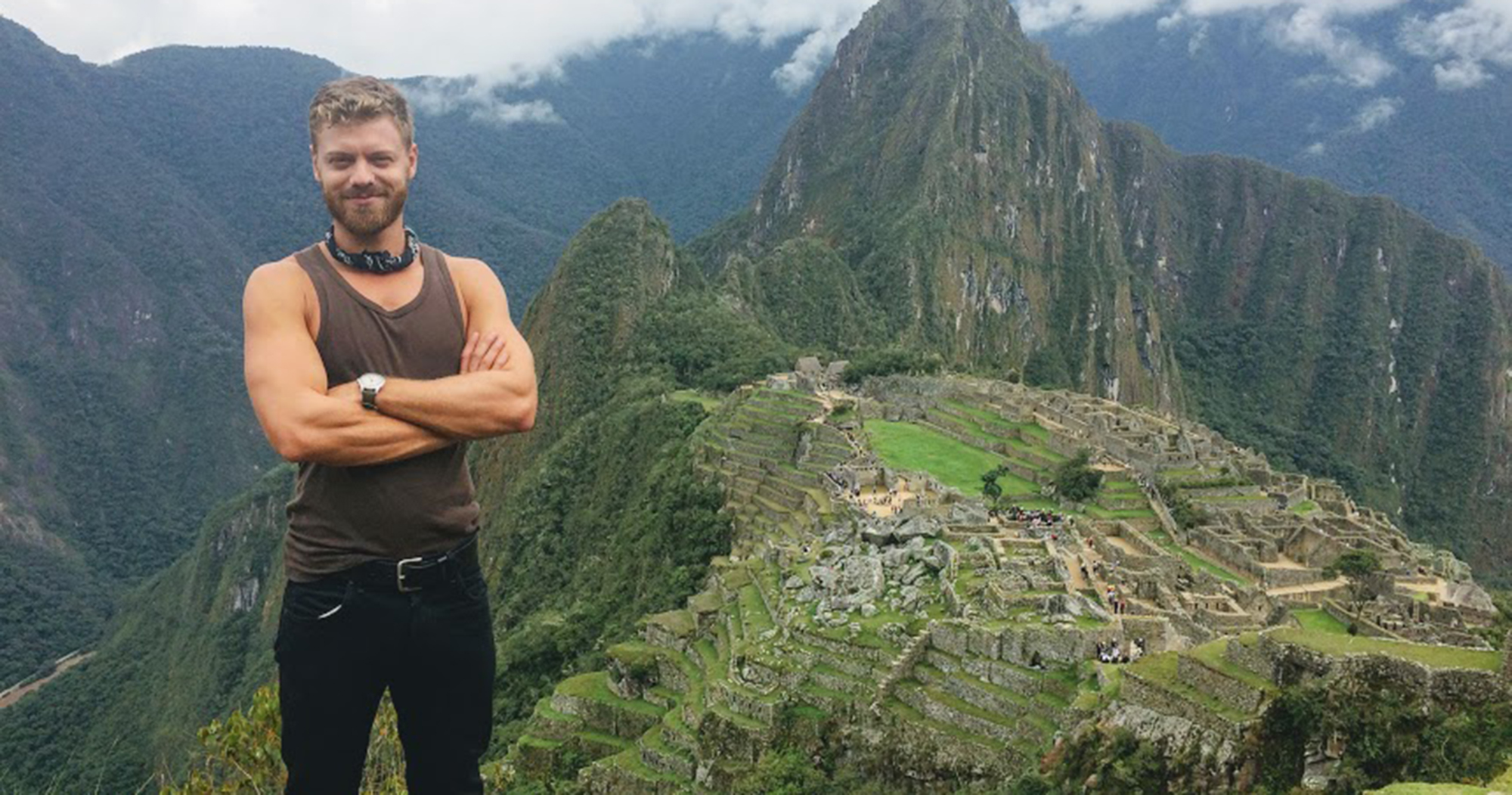 McCurren has traveled extensively since earning his degree in international studies with a focus on Latin America, cross-cultural communication and Spanish. He is pictured above in Machu Picchu, Peru.

Matthias McCurren ’10 recently made local headlines here for his Dirty Jobs-style logging business, which includes all of the factors McCurren enjoys most: his grandfather, hard work and, most of all, the freedom of the great outdoors.

In reflecting on chainsaws, long hauls in a log truck and Missouri summer heat, McCurren muses, “I actually have an affinity for tropical environments and the ocean, so I’ve always thought being a professional surfer would be ideal … I’ve been fortunate to entertain my surfing ambitions during my travels.” 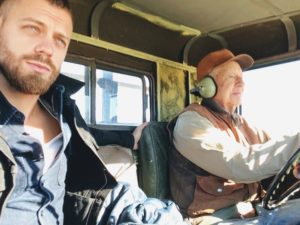 McCurren, who currently resides on a farm in Fulton, MO, is referring to time spent in a variety of far-flung locations throughout the world as a result of his degree in international studies with a focus on Latin America, cross-cultural communication and Spanish.

A native of Jefferson City, MO, McCurren has traveled to countries throughout Western Europe, Eastern Africa and Asia. He recently lived and taught English in Brazil, Nicaragua and Colombia following a year in 2014 spent teaching in Memphis for Teach for America. Since graduating, McCurren also has been involved with both the Peace Corps and Fulbright Commission. 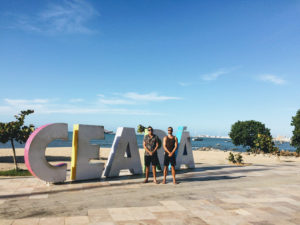 “I’ve spent time teaching others as well as learning, myself,” McCurren says. “These experiences were very gratifying to me, and served to inspire other trips and ideas.”

One of McCurren’s ideas that recently came to fruition was completing a master’s degree in teaching English to speakers of other languages, which he received from Northwest Missouri State University in Maryville this May.

But McCurren isn’t in a rush to find the next most-impressive white-collar position to place on his resume. He is satisfied with the day-to-day slower pace of his rustic profession, all the while reflecting on how Westminster and his travels have broadened his perspective.

“Most of my friends at Westminster were international students, and they showed me that people from vastly different walks of life share more commonalities and cohesion than differences,” he explains. “Getting to know and befriend these folks is a fond memory that will last a long time.”

The alumnus who dreams someday of a transnational motorcycle journey with fellow alumnus Stephan McKee ‘11 is living by his personal motto from a Ben Harper song, “Make the book that is your life worth reading.”

On a brief break in the air conditioning after a day dropping trees to the ground, McCurren says earnestly, “I’m intentional about keeping my life and choices open ended.”