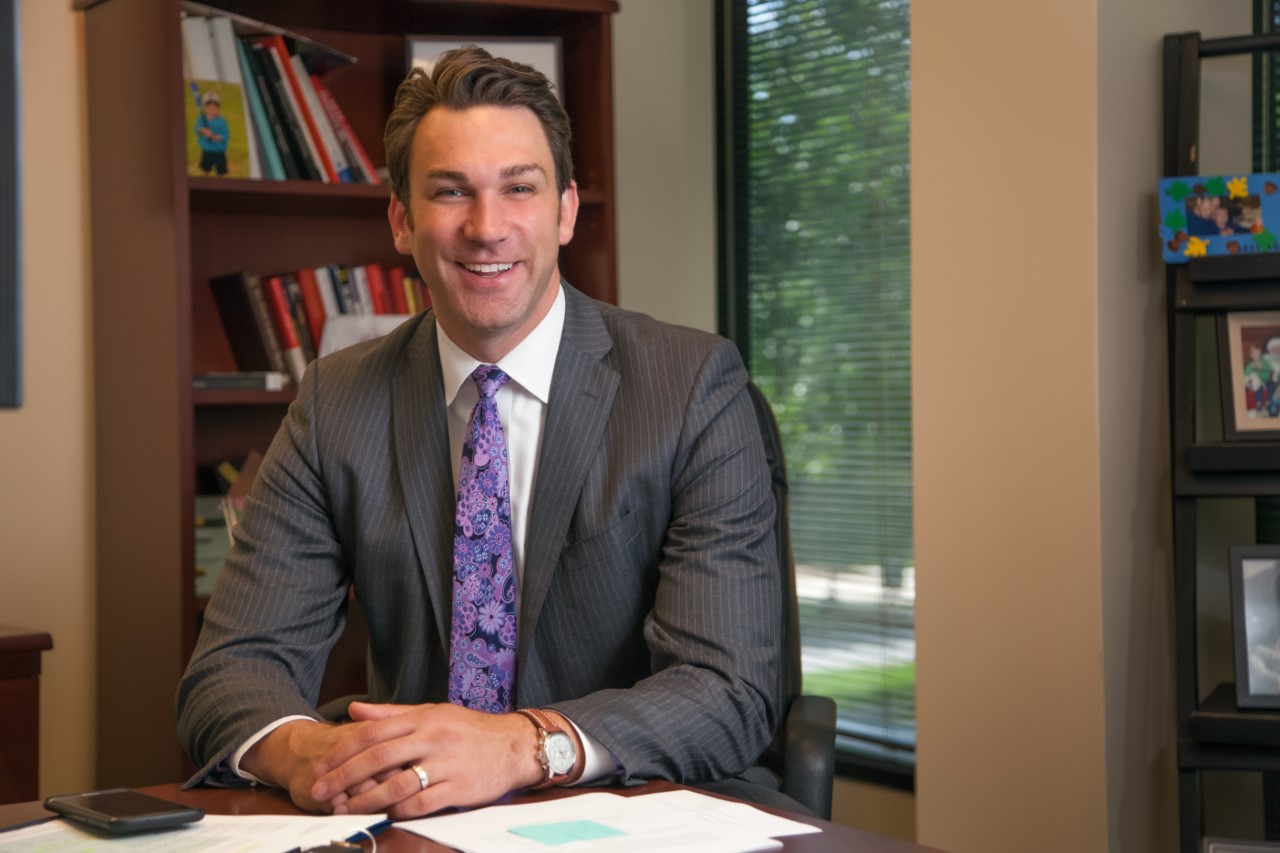 What do a Beatles song and Westminster College have in common? Dan Dokovic ’04 ΚΑ will proudly tell you in an instant that “With a Little Help from My Friends” is the inspiration behind a recent scholarship he established for Westminster students.

“The scholarship name is in honor of three families that came together to make sure I was able to attend Westminster,” the Chesterfield, MO, resident says.

Dokovic is referring to Bill Daniels ’71 FIJI of Quincy, IL, Wally Head ’72 FIJI of Daniel Island, SC, and the Freiburg family of Quincy, IL. The Freiburgs served as Dokovic’s host family when he first arrived in the United States. A native of Croatia, Dokovic moved to Quincy as a high school student.

“What moved me the most is that these people did not have to help me, because some of them barely knew me,” Dokovic explains. “But they did, and that is why I established this scholarship.”

The co-founder of Intelica CRE and Bamboo Equity Partners in Creve Coeur, MO, finalized all scholarship paperwork in July. The scholarship — titled With a Little Help from My Friends: Daniels, Head, and Freiburg Scholarship — is a four-year, need-based scholarship intended for an incoming Westminster freshman.

Dokovic majored in international business with a minor in French while at Westminster. He made headlines in February after being named one of “40 Under 40” in the St. Louis Business Journal.

Dokovic’s accomplishments also include an MBA he earned from Webster University in Webster Groves, MO, in May 2016. And in spite of so many recent achievements, Dokovic maintains that Westminster remains his primary inspiration, both professionally and personally: He met and married Westminster alumna Elizabeth (Chambers) Dokovic ’06 ΚΚΓ. 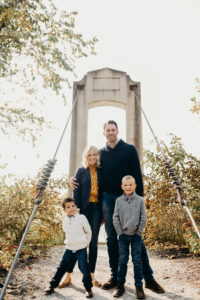 “Westminster was such a shaping force in my life,” Dokovic reflects. “I want to make sure I can help other students develop by going to Westminster, like me.”