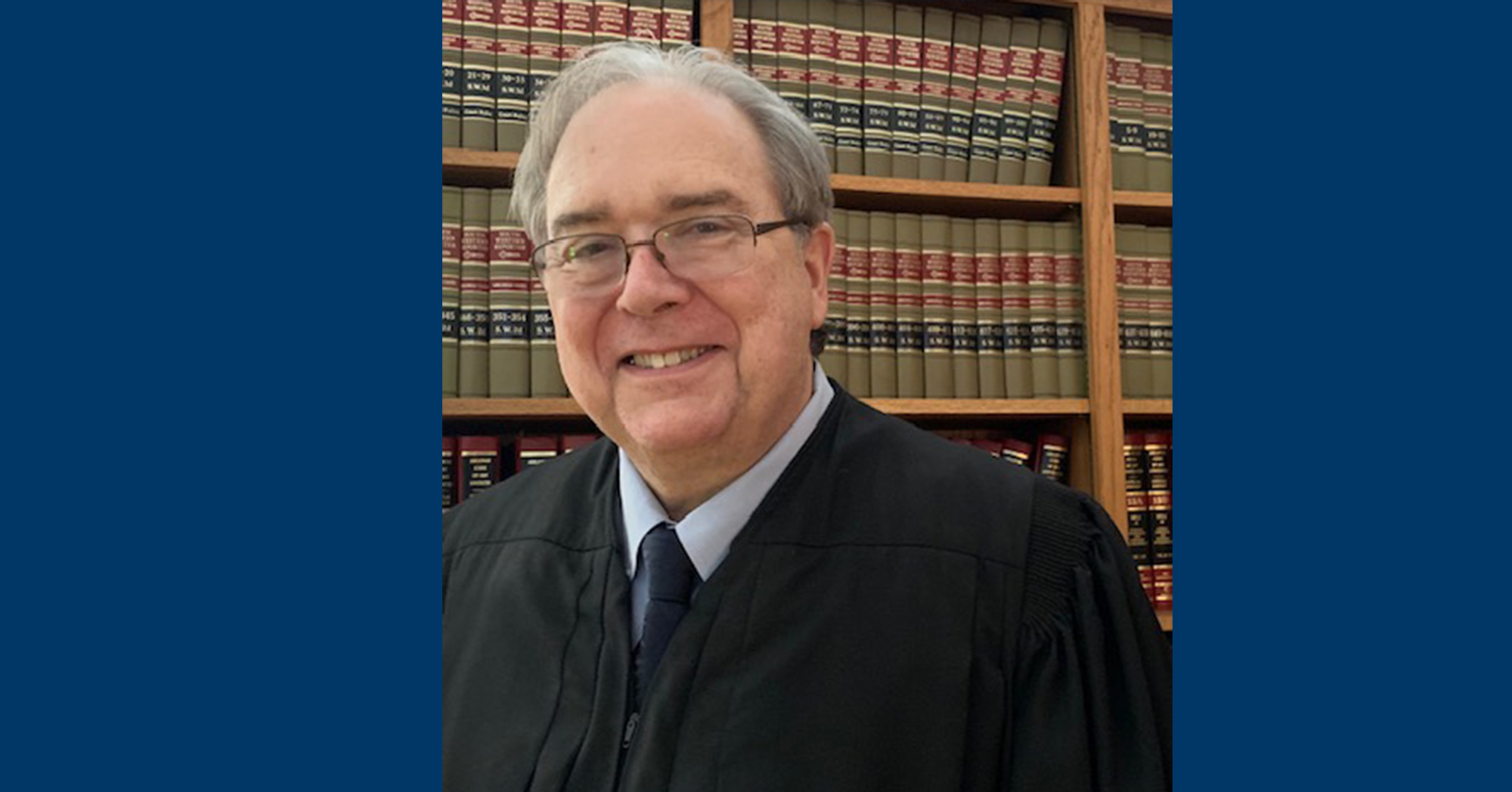 The Hon. Morgan “Chip” Welch, ’72 ΒΘΠ, announced on Oct. 14 that he is running for the Arkansas Supreme Court to help preserve integrity in the courts and an independent judiciary.

“I’ve been increasingly concerned at the tribalism of today’s politics and the take-no-prisoners/no compromises philosophies that have evolved,” Welch says, explaining that the Arkansas state constitution requires judges to run as independents.

A resident of Little Rock, AR, Welch was elected judge for the 6th Judicial Circuit Court in 2012 and reelected to that post in 2018. Prior to his appointment as judge, Welch was a private-practice attorney who tried thousands of hearings and bench trials throughout his legal career. He also is known for trying more than 125 jury trials.

“The last five years, one of my ‘partners’ was my daughter, Ashley [Hudson],” Welch says, proudly. “We got to try five jury trials together and won all five.”

Welch and his wife, Cheryl, also have a son, Rick Martin, and four grandchildren: Lucy, Sadie, C.J. and Abby.

An accomplished judge who learned early in his career to “sink or swim,” Welch worked for the Arkansas legislature as a staff attorney and for a state senator early in his career. He later had a public interest practice where he handled discrimination and constitutional cases.

Welch majored in political science and speech at Westminster before earning a juris doctorate in 1975 from the University of Arkansas School of Law in Little Rock.

Today, when he isn’t concentrating on his run for Arkansas Supreme Court, Welch plays rhythm guitar in his band, Welch’s Jam. And he says his music hasn’t changed much since college.

What also hasn’t changed is the role Westminster played in who Welch is today. He cites professors who told him to go to law school as well as the size of the College as factors that made a difference in his life.

“I loved the whole thing,” Welch says, adding that his favorite subject to read about continues to be Winston Churchill. “The traditions at Westminster inspired me, the ratio of teachers to students was extremely helpful for me and the faculty was top flight.”