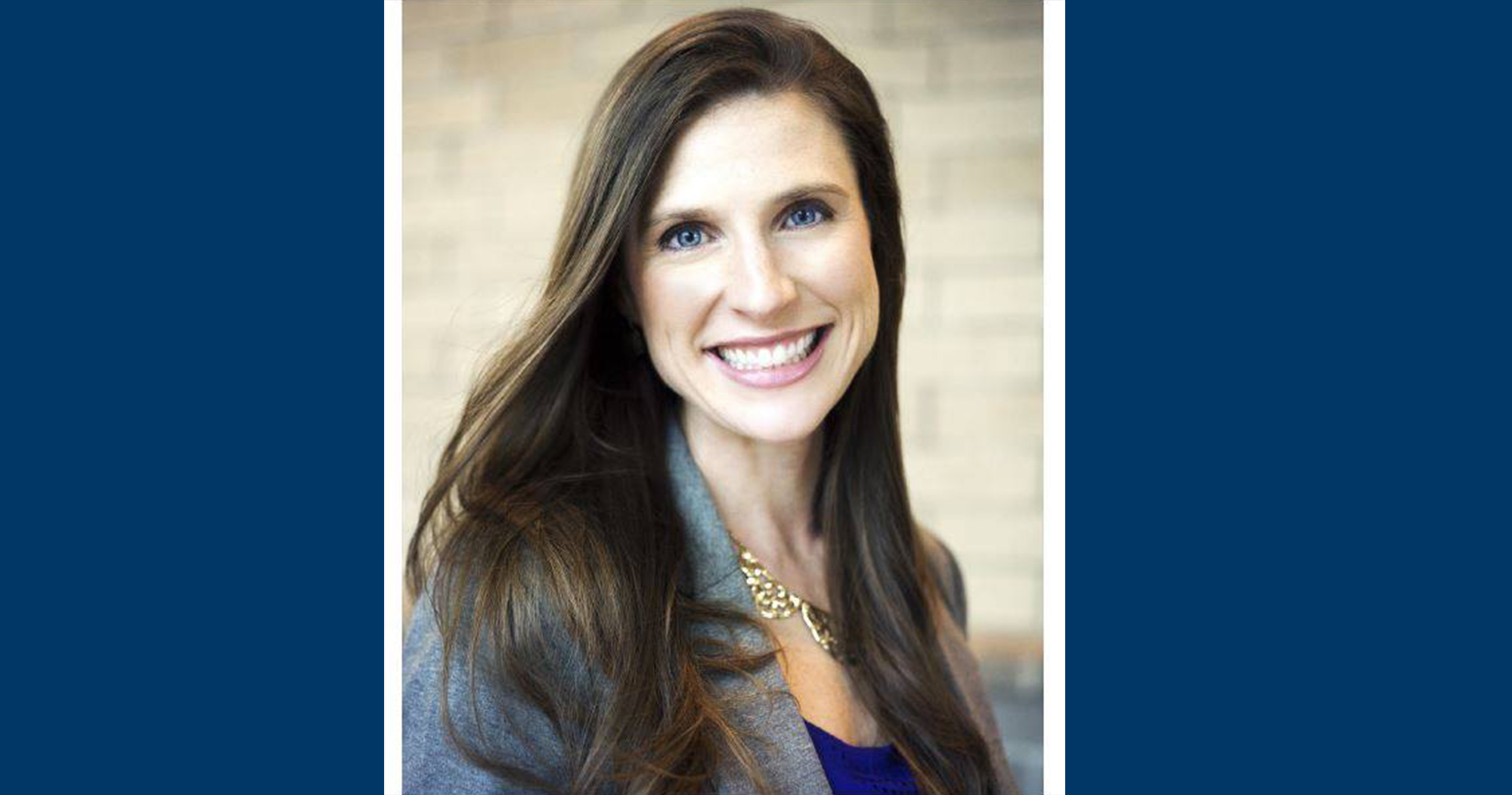 Susan Sullivan, MD, ’05 ΚΑΘ, has been up all night and casually apologizes for an interview she says might reflect her fatigue (she’s wrong). The pediatrician often can be found on call at Mercy Hospital Northwest Arkansas in Bentonville, rushing to and from cases of pneumonia, infants with high fevers, asthma attacks and an occasional newborn Code Blue.

“I always say prayers that the patients will fully recover,” she says offhandedly.

What Sullivan doesn’t explicitly say is the children she cares for are a labor of love in a career with origins that began at Westminster College.

“I was at a loss on what my future career would be, and then I took a biology class and was hooked.” Sullivan explains. “One day, Dr. Fickess called me into his office and said, ‘You, Susan, are going to be a doctor. That is all.’”

Professor Doug Fickess — who more recently retired as professor emeritus and unfortunately died last fall — observed something in Sullivan that she herself could not. “I thought he was crazy. I was never a science or math person, and I didn’t think I was smart enough or talented enough. … But he planted a seed.”

After graduating with degrees in sociology and anthropology, Sullivan subsequently enrolled in medical school and graduated with a doctorate in medicine in 2010 from the University of Arkansas for Medical Sciences in Little Rock. She then completed a residency in pediatric medicine at Arkansas Children’s Hospital. Next, in 2013, she became a fellow of the American Academy of Pediatrics and a board-certified pediatrician. Sullivan then served in 2014 as chief resident at Arkansas Children’s Hospital while also working as a formal instructor and attending physician.

Today Sullivan serves on the Board of Arkansas Advocates for Families and Children and is in the process of obtaining a certification in culinary medicine to treat patients with complicated dietary needs. Read more about what Sullivan’s fondness for Westminster, her love of the medical profession and what she spends time doing when she isn’t saving lives.

Please tell a little bit more about your educational experience at Westminster.

I figured that if I was going to make the world a better place, I better know how it worked. While studying social science and the rest of my liberal arts curriculum, I began to fall in love with academics in a way that my large high school failed to do. Some of my classes only had six students — we mastered and delved into material in a way that not only held me accountable but left me fascinated and wanting to learn even more.

I currently work as pediatrician taking care of newborn babies and sick children in the hospital in addition to being a primary care physician in the outpatient setting. I have worked with my current employer for a little over five years. I absolutely love the work that I do, although I admit that sometimes my nighttime hours are hard! I do truly feel that God called me to this work.

Which of your achievements are you most proud?

I am truly most thankful and proud of my gift of mother and step-motherhood. As silly as it seems, I am really proud of the fact that I was able to breastfeed my dairy and soy allergic daughter for 21 months all while in extensive training in residency.

So many! One specific memory was when I was helping Robbie Langdon as a health educator. I made a full cigarette costume and hopped around campus in that costume, trying to educate on smoking cessation. We all had a good laugh. I also have great memories of the Quad, fraternity houses and Skulls of Seven.

Justin, who previously was a federal agent (and EMT and expert shooter) for the U.S. Border Patrol for 10 years and now is an 8th- and 9th-grade English teacher and cross-country coach for a charter school in Northwest Arkansas. 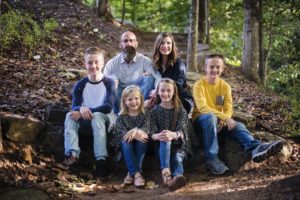 My husband and I have four children together: Brody, 15, an excellent guitar player; Aiden, almost 13, who is one of the top runners on his daddy’s cross-country team; Brinley, 10, a track star and future chef; Eden, 7, a budding ballerina and reading rock star; and we are in the process of trying to adopt one more (if you have connections, let us know)!

Does a Bible verse count? If so, “But we also rejoice in our sufferings, because we know that suffering produces perseverance, perseverance, character; and character, hope.” – Romans 5:4

I love to run on the road and on trails, 5Ks to marathons; spend time with my family and friends; eat good food; go to farmers’ markets; go to church and cook healthy yet delicious dishes.