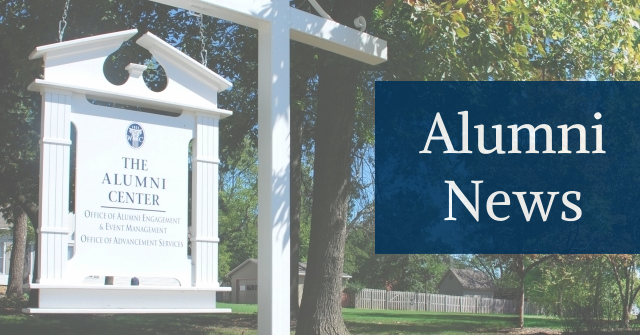 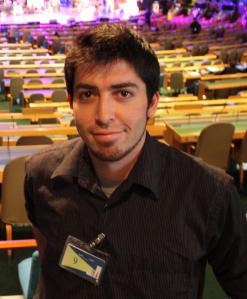 In the global debate on human rights, alum Felipe Cordero ‘09 now has a public voice.  His article on human rights in Colombia and Mexico was recently published in the OpenGlobalRights segment of the OpenDemocracy, a website for debate about international politics and culture featuring pieces from many prominent contributors including Kofi Annan, George Soros,  among others.

Cordero’s piece was part of a scholarly debate with several professors from universities around the world including Columbia, the London School of Economics, and Oxford.

Cordero, who studied political science while at Westminster, now works for NESsT and pursues journalism and political writing on the side.