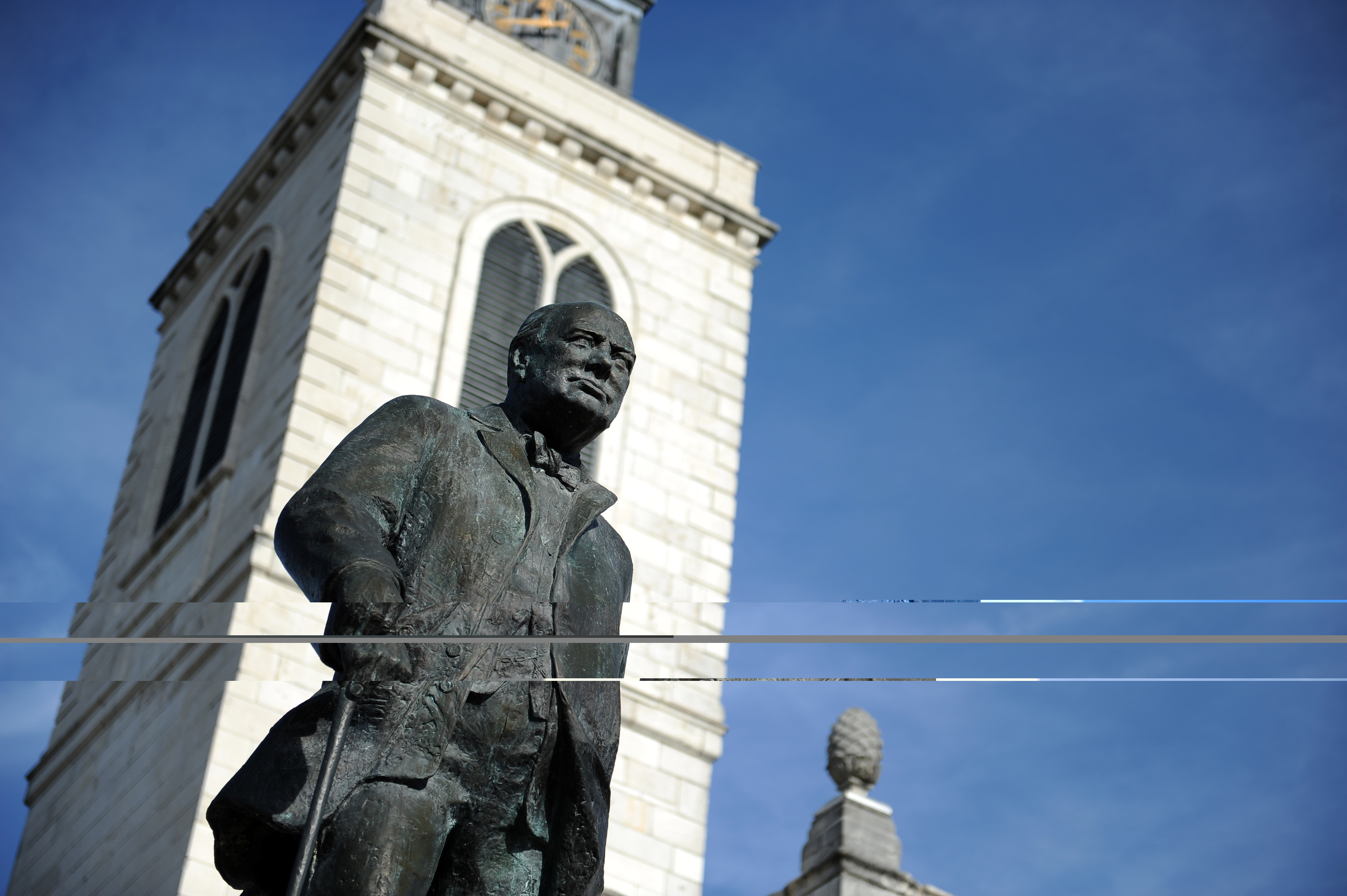 Representing Her Majesty the Queen, British Ambassador to the United States Sir Peter Westmacott KCMG and Churchill’s great grandson, Duncan Sandys, will be special guests of Westminster College and the National Churchill Museum on Saturday, January 24. Westmacott and Sandys will participate in “America’s Service of Remembrance” to honor statesman Sir Winston Churchill on the 50th anniversary of his death.

The only officially known service of its kind to be held in America, the event will be held at 10:30 a.m. Saturday, January 24 in Fulton.

The staff of the National Churchill Museum will host a replication of Churchill’s funeral service originally held at architect Christopher Wren’s St. Paul’s Cathedral.  This commemorative service will be held in Westminster College’s own Wren Church, the Church of St. Mary the Virgin, Aldermanbury.  The service is free and open to the public.

A reception will be held following the service in the Museum.

Attendees will also be able to enjoy ”Churchill Through the Lens,” a special exhibit in the Museum opening the same day, which features over 20 photographs from a collection donated by Richard J. Mahoney of St. Louis that offer a glimpse of Churchill’s professional and private life.