Balancing the Scales of Freedom 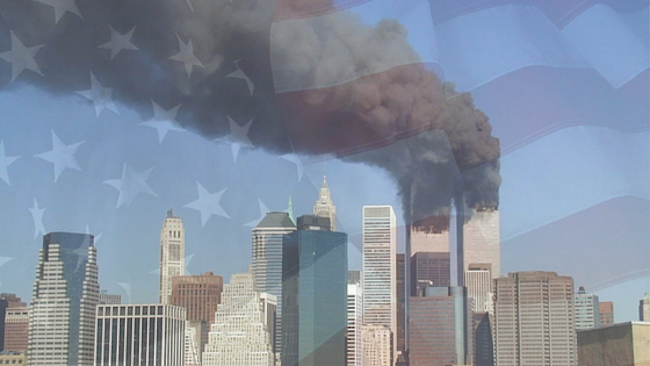 On September 11, 2001 the United States wept after we were attacked by al-Qaeda terrorists. As smoke billowed from the felled World Trade Center, the Pentagon and from a field outside Shanksville, Pennsylvania, the nation’s reaction was swift. We were soon at war with terror, most visibly in Afghanistan. Laws were passed, most notably the USA Patriot Act, which allowed increased surveillance of American citizens, as well as persons who were considered possible threats across the world. New departments, including the Department of Homeland Security, and new agencies, such as the Transportation Security Agency, were created to secure the United States and her citizens. Little known agencies, including the National Security Agency, increased their role, though often outside the eyes and minds of the majority of Americans.

Understandably, perhaps, in the post-9/11 fervor and fear, there was little debate as the increased security apparatuses were put into place. For example, the U.S. Senate voted 98-1 for the creation of the Patriot Act. When the U.S. invaded Afghanistan in 2001, 90% of Americans approved. Yet, now the country is disillusioned with war, and despite continued threats emanating from the Middle East, there is little public support for reengaging militarily in that region of the world.

In recent years, however, there has been something of a backlash against the so-called “security state.” In particular, in the wake of the Edward Snowden leaks about the breadth of surveillance of electronic communication, a more substantial debate about the wisdom and legality of the increased demand for security has occurred. A visible recent example of this was the shouting match at the first Republican presidential primary debate—about the meaning and scope of Fourth Amendment warrant protections—between Chris Christie, a former federal prosecutor and current New Jersey governor, and Senator Rand Paul, a libertarian.

The 2015 Hancock Symposium at Westminster College hopes to do at least three things. First, it is designed to further the understanding of the security policies of the past decade and a half. Second, the Hancock Symposium, while clearly interested in national security, also is intended to expand the spotlight of security to issues such as global and domestic human security, environmental security, and security at the state and local levels. Most importantly, perhaps, this year’s Hancock Symposium will extend and refine a civil discussion about what the limits of security and liberty should be, not merely provide an understanding of what the limits are.

Westminster College will host more than two dozen experts who will opine, teach, challenge, and occasionally offend. Anyone interested in understanding the bases of national security policy, the challenges of defending and securing the United States, the conflict within the Constitution regarding powers of government versus rights of the people, the outlook of human security across the globe, the impact of the environment on both security and liberty, the security disparity between genders, the impact of securing business transactions for both company and customer, and many other topics absolutely should attend the 2015 Hancock Symposium. 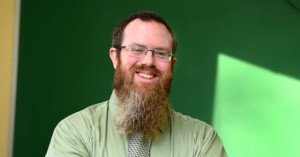 For more information on this year’s Hancock Symposium, visit symposium.westminster-mo.edu.