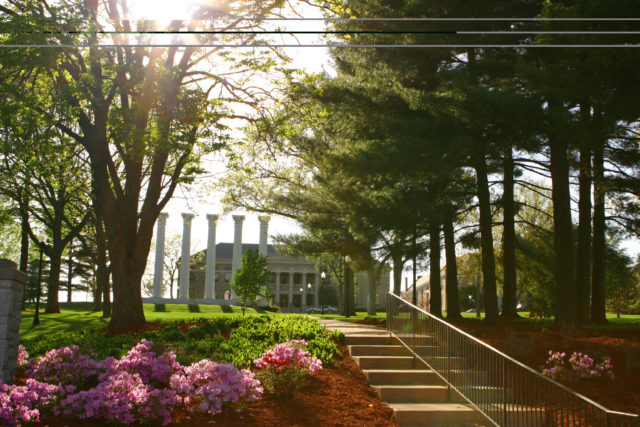 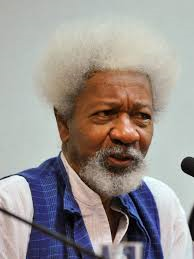 Renowned Nigerian playwright, poet, author, teacher and political activist Wole Soyinka, the first African to be awarded the Nobel Prize for Literature, will be the 2016 commencement speaker at Westminster College in Fulton, MO.

Dr. Soyinka will address the graduating class of 2016 on Saturday, May 7, 2016, in the Champ Auditorium on the historic campus. The event will be live streamed.

“We are deeply honored that one of contemporary Africa’s greatest writers will serve as our commencement speaker,” said Westminster College President Dr. Benjamin Ola. Akande. “Dr. Soyinka is a foremost man of letters and a world renowned scholar, and we are thrilled he will offer his insights and wisdom to our 2016 graduates and our commencement attendees.”

Born in Abeokuta, Western Nigeria, Soyinka attended the University of Leeds, Leeds, London, graduating in 1958 with a degree in English Literature. Upon graduation, Soyinka worked as a transcript reader, and interned at the Royal Court Theatre in London, where he began writing plays.

In 1960, he returned to Nigeria to start his own acting company, while also holding faculty positions abroad and at the universities of Ife, Lagos, and Ibadan.

Because his literary work openly challenged Nigerian authorities, he became known as a political dissident, and when he appealed for a cease-fire in an article at the start of the Nigerian civil war, he was imprisoned in 1967 for 22 months. After his release, he continued writing and later served as a faculty member at colleges in Africa, Europe, and the United States.

In 1986, he received the Nobel Prize for Literature and delivered an acceptance speech that was devoted to South African freedom-fighter and President Nelson Mandela and the politics of apartheid in South Africa. He has published numerous works in various genres, including drama, novels, essays, and poetry, and continues to write, direct, lecture, and is still politically active.