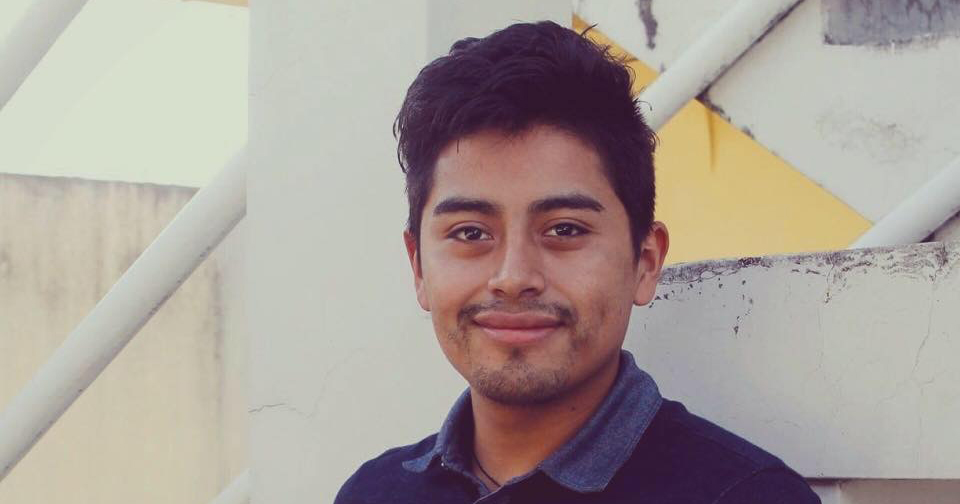 Enrique Salanic, ‘15, made worldwide headlines the last two weeks for his starring role in the award-winning movie Jose, the first Central American film to be presented at the prestigious Venice Film Festival.

Now in wide release throughout the United States, the resident of Cantel, Guatemala, was not allowed to renew his Visa to attend the film’s opening in New York on Jan. 31. Those who reported on the matter for Screen Daily here noted that Salanic “won a scholarship to Westminster College in Fulton, Missouri,” prior to his film career.

Amid the political turmoil surrounding him, Salanic reflects on his time in the United States and says his friends from Westminster and throughout the United States, as a whole, have always been welcoming and kind.

“Honestly, it’s not time yet,” Salanic says of missing the New York premiere. “The universe is always wiser and knows what it’s doing.”

Paralleling Salanic’s name hitting headlines for political reasons are the socio-political issues that are grappled with in Jose, which he is happy to discuss. “Jose tackles everyday issues and themes, such as hope, love, loss and resistance. … It’s a love story for a fragile world,” he explains.

No stranger to the movie industry, Salanic starred in the acclaimed Central American movie Days of Light as well as other short films since graduating from the College. He advises Westminster students who are interested in acting careers to persevere in the industry.

“Never stop dreaming, and keep working on what you love, and of course, have patience and resilience,” he advises.

Salanic adds that his biochemistry degree with a minor in psychology from Westminster are both helpful in his acting career because they aid in his understanding of the world of neuroscience. In short, Salanic’s liberal arts education helps him study and develop his characters.

Not surprisingly, the actor’s favorite Westminster memory centers on a trip to the local movie theater. “We were going to celebrate a friend’s birthday, and it was so dark,” Salanic reminisces, describing how the group lost their way, finally opting instead to watch a movie and eat pizza in a friend’s room on campus. “We were so scared, but now we just laugh so hard about it.”

Relationships were central to Salanic at the College. He says connections he made here, particularly with faculty, were meaningful. As a result, the world-renowned actor is pleased he earned his degree from Westminster.

He says, “I would recommend Westminster if your goal is to connect closely with professors and staff members and look to be actively involved in projects and grow, along with others.”

Salanic ends his conversation about Westminster and his recent movie premiere with an observation that many today “fear a diverse world.” He references his favorite quote ― from the novel Dances with Wolves by Michael Blake — thoughtfully reflecting, “It happens sometimes that those things we fear the most turn out to harm us the least.”