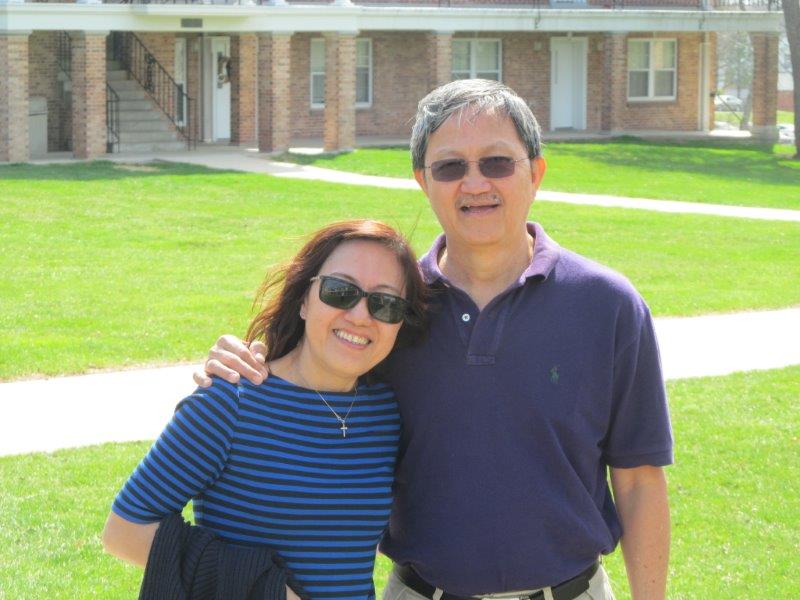 Westminster’s first female international student, Ah Choo Yeoh Tan ’83 recently returned to her alma mater to visit campus, catch up with old friends, and meet some of our current students. Above, Ah Choo and her husband Ping Kong pose for a photo in the Quad during their spring visit. 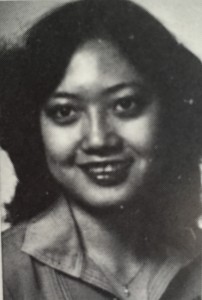 Ah Choo Yeoh Tan enrolled at Westminster with the first class of women in 1979. Living in Malaysia at the time, she heard about Westminster from high school friends who had started attending a year before her. She wrote to Westminster quickly after she learned of the opportunity.

Being the first international woman on campus came with challenges. Ah Choo had a very hard time learning English at first. The culture shock was intense. She was also very homesick on campus. But she says the support and concern she received in 1979 was unbelievable, especially from Dr. Audrey Remley. “I spent a lot of time with Dr. Remley and told her how homesick I was, and she was the one who helped me pull through,” says Ah Choo. “I weathered through the storm.”

Dr. Pat Kirby was the Dean of Student Affairs at the time, and he also provided her with a lot of support throughout the process. Over the breaks when Ah Choo could not go home and the campus was closed, she found support from her friends. Over Thanksgiving, Winter Break, and other extended holidays, Ah Choo’s friends would invite her into their homes. In this way, she had a truly holistic experience at Westminster. 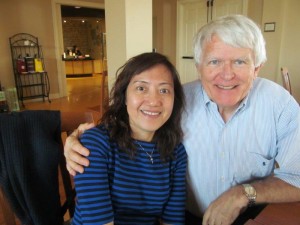 Ah Choo was a math and computer science major. Since graduation, she has become a math lecturer at Singapore Polytechnic, where she met her husband, Ping Kong. Together they raised three daughters, all of whom have studied in the United States. Two of their daughters are now doctors in Singapore, and the third will graduate from the University of Illinois this spring.

Ah Choo can’t emphasize enough how important she feels overseas education is. “You see, you expose yourself, you experience,” she says. “And that’s something you can’t learn from books.”

Out of everything, Ah Choo loved her experience at Westminster because of the people. The small staff-to-student ratio helped her feel a strong sense of community that has changed her life:

“Without Westminster’s education, I wouldn’t have been able to give my family the life we have now. It’s beyond words how grateful I am.” 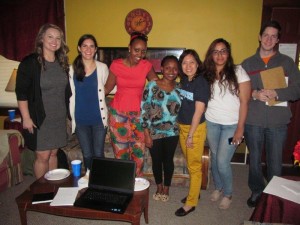