Westeryears: Student Conduct in the Early Days of Westminster 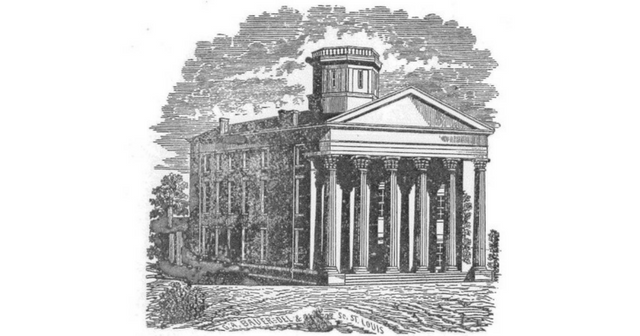 When the Westminster Board of Trustees met for their June 1860 meeting, they approved a college catalog that among other matters set out rules for expected student conduct. College students today who sometimes feel campus rules are too strict would do well to re-examine some of these rules set out for Westminster students of yesteryear:

So what punishments were meted out to the unfortunate Westminster students who failed to meet these standards of conduct?  They could be “privately admonished,” “admonished openly in class,” “rebuked in open chapel in the presence of the students and faculty,” suspended “for various lengths of time,” dismissed, or given “expulsion.” Each of the small group of faculty had the individual responsibility to ensure students followed these rules, and each of them was empowered to determine the proper punishment for infractions, although they could consult with colleagues before making a determination. Faculty members were in turn held accountable to the Board of Trustees for effectively maintaining discipline.

According to the catalog: “Young men and boys do not come to College to govern it, but to learn and obey; just as the authority the head of a family exercises over his household is not derived from it, but from God, and is responsible to him; and it is not the province of children and servants to rule therein, but to obey. This is the radical principle that should underlie the organization and the administration of the government of any College.”

To say times have changed over the past century and a half would be an understatement of huge proportions.