Westeryears: Oxford Proves No Match for Blue Jay Debaters of ’25 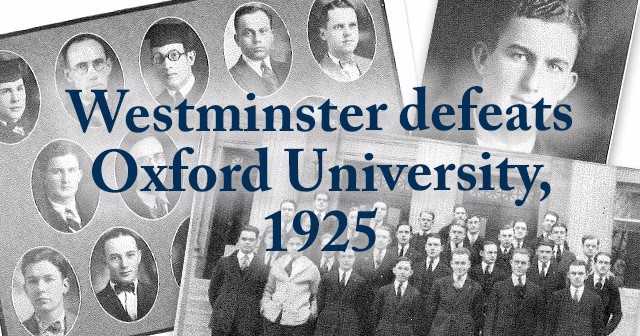 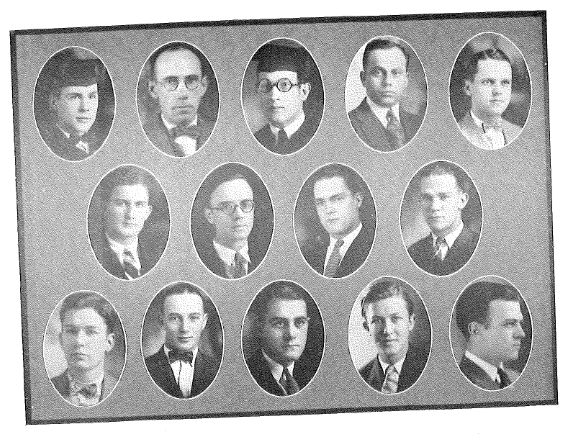 Out of the season’s 16 debates, the team gained national recognition with nine victories, three no-decision debates, and no defeats.

One of these successes came against England’s Oxford University in the first debate of the season, where Kissling, Lineberry, and Kroggel represented Westminster. The men combated the rather humorous, loosely-structured arguments of the Oxford debaters with adaptability and humor of their own, ushering in a final vote of 976-426 — a resounding Blue Jay victory. 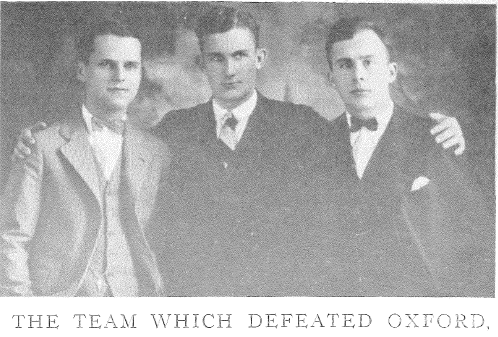