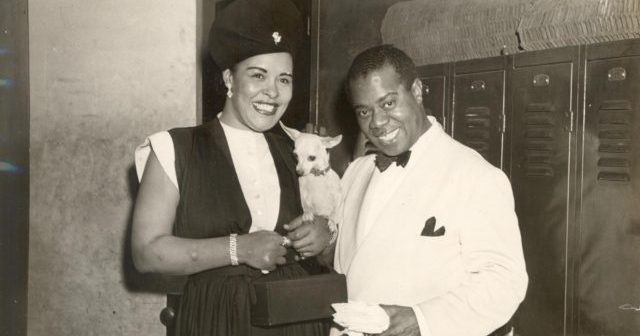 Westminster College has not only attracted many world leaders to speak on campus during its rich history, but drawn many famous entertainers as well.

One of those memorable visits occurred when legendary musician Louis Armstrong was the entertainment for the first All School Dance on a Tuesday evening, November 25, 1958. The dance was sponsored by the student council to replace the pledge formals which had been traditionally held in each house. 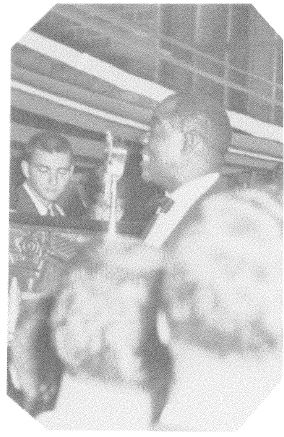 For those too young to remember Armstrong (1901-1971), he was one of the most famous trumpeters and bandleaders of all time as well as a singer, film star, and comedian.  He was responsible for such hits as Star Dust (1929) and La Vie En Rose (1950) early in his career and then in later years Hello Dolly (1964) followed by what has become his most enduring number, What a Wonderful World (1967). Known by such nicknames as “Satchmo,” “Pops,” and “Ambassador Satch,” Armstrong had a phenomenally successful career that spanned six decades.

From accounts of the Westminster dance, fans came from “far and wide” and filled the gymnasium “from wall to wall” to dance and listen to the sweet sounds from Satchmo’s trumpet and his musical troupe. 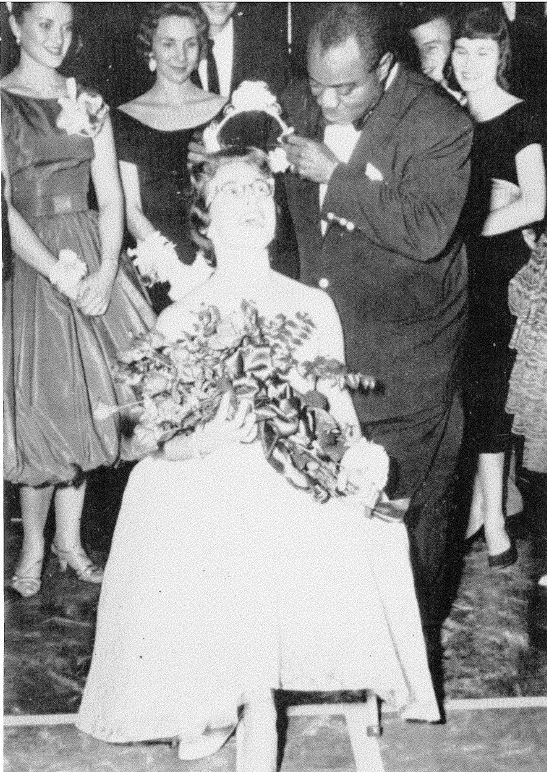 Not only did he perform, but according to Fred Cory ’59, Satchmo also crowned the All School Dance Queen Milly Kay Neukomm, a local Fulton girl. Names of Queen candidates were submitted by the fraternity houses, and the final selection was made by a faculty committee.

Milly Kay was the daughter of local insurance agent T.J. Neukomm and was escorted to the dance by Fred Cory. Evidently, the couple enjoyed the dance as well as many other happy times together, because a year later they were married. The marriage lasted for 35 years. 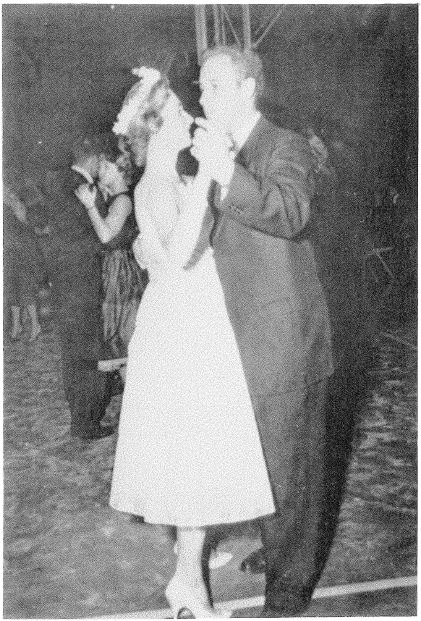 Satchmo’s appearance at Westminster was one stop on a grueling tour schedule that he maintained with his band in the late 50’s which finally caught up with him when he suffered a heart attack in 1959. However, after a few weeks of recovery, he was back on the road, performing 300 nights a year.

During his impressive career, Louis Armstrong performed all over the world. However, his one night in the small community of Fulton, Missouri, playing at Westminster College will never be forgotten by those lucky enough to be there. 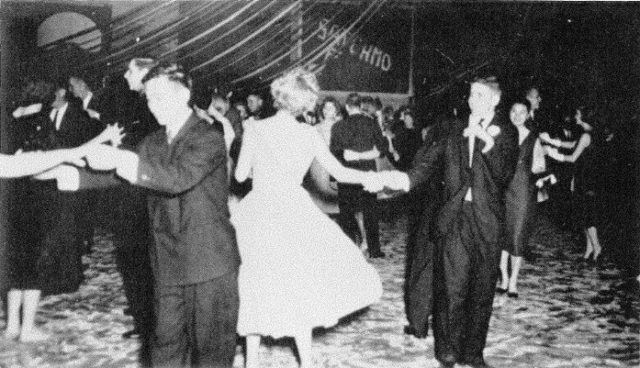