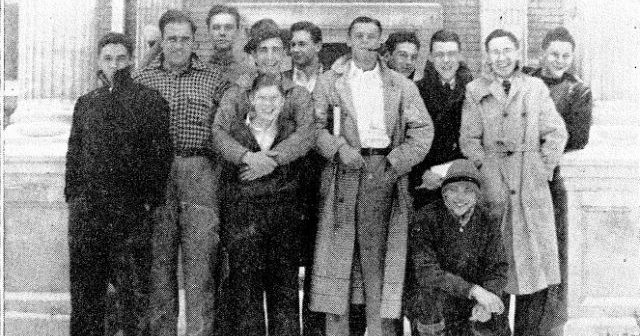 One beloved fraternity which has sadly become another chapter in Westminster history is the Highlanders.

This Greek house grew out of a social club, called “The Dorm Club,” which came into existence in 1927 and lived in Reunion Hall. With Bertha Prater as hostess, the Dorm Club was so successful and had such an excellent reputation over those first few years that the faculty felt the group no longer needed such heavy supervision and allowed the club to become a fraternity. The men chose the name Highlander for its Scottish Presbyterian background, and it formally became the Highlanders at an open house reception December 17, 1933. 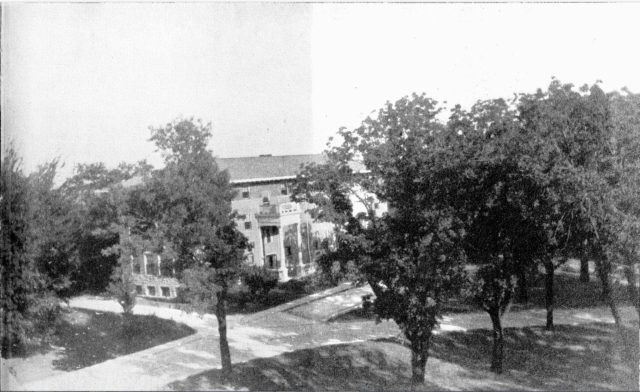 A 1940s pamphlet on the group called “Plaid” boasts the group had “built a reputation at the ‘Woods’ for having the best dances on Westminster’s campus. The brochure goes on to say: “This is because the Highlanders have a fine spirit of genuine fun and maintain the ability to make their guests feel at home. They do not encourage drinking at their dances, and consequently never have them ruined by turning into ‘brawls.'”

The Highlanders held four dances annually.  The Harvest Party in October with barn-like decorations and costumes, the Christmas Formal in December, a novelty dance such as an “Apache Dance” or “Joe College Dance” in February, and the annual Spring Formal a few weeks before final examinations in May. 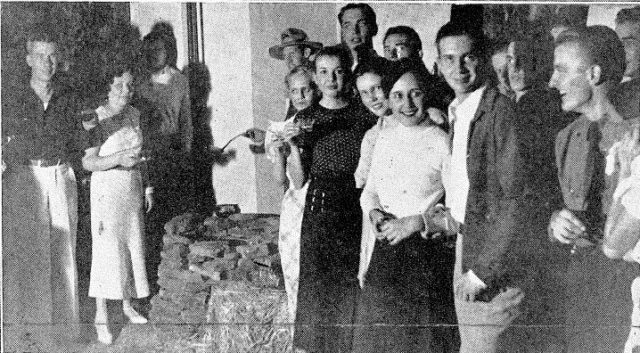 They also were known to have the best Victrola Parties (translation for those too young to know the term “Victrola”—that’s a record player) and in 1939 had a series of “Vic Parties” where they invited all the other social organizations on campus to promote goodwill. This open house Vic Party was planned to lift the lagging school spirit before the Homecoming basketball game and dance. The event was so popular that open house Vic parties started at all the houses on campus the Friday night of Homecoming weekend.

The annual Highlander Musicale in Swope Chapel was another big event in the fall, and hay-rides and steak-fries were also popular events.

With the coming of fall in 1958, the Highlanders moved from their home of the past 25 years in Reunion Hall to occupy a new dormitory on the north campus, where the barracks had been located a decade before.

Then in the late summer of 1959, the Highlanders initiated an active campaign to gain national fraternity status as a chapter of Phi Kappa Psi and moved into temporary quarters on West Sixth Street. Westminster students had tried this twice before without success. In 1883 a group of students had hoped to make Phi Kappa Psi the third fraternity on campus but were rebuffed because the national organization would not admit a chapter from a campus with less than 150 students enrolled. Refusing to give up, the students held regular meetings in the study of Rev. Frank P. Allen, minister of the local Christian Church who was a Phi Psi, so that he could go to the national convention and plead their case. Unfortunately, after a vigorous fight at the convention, their petition failed by one vote.

Next time the Highlanders were successful. On February 19, 1960, Phi Psi’s from all over the country came to Fulton to formally install the Highlanders. 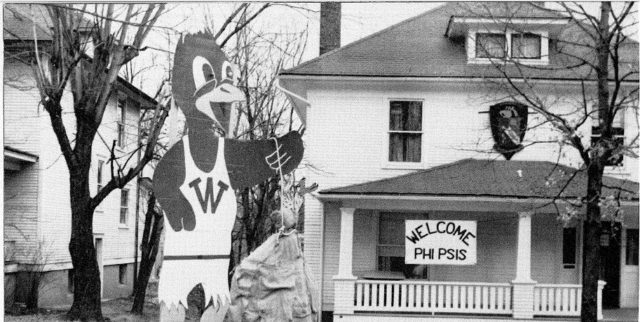 The high point of the three-day celebration came when National President Robert Elliott presented the charter to Gary Hovis, president of the local chapter. The group moved into their new home on Westminster Avenue across from the Churchill Quadrangle and took their meals at the Robertson Dining Hall. Thus Phi Kappa Psi became the eighth national fraternity in the Westminster fraternity system. 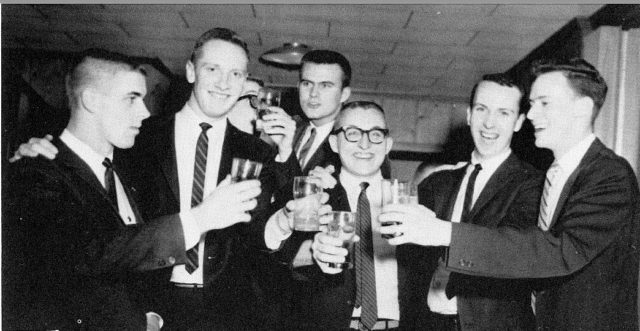 Unfortunately, by the fall of 1975, the number of Phi Psi’s had dwindled, and they were sharing their house with independent students. In January 1976, they surrendered their charter, and the building became known as Singles Dorm #5.

In 1978 Edna Wetterau Miller of St. Louis, MO, whose son Ted ’51 had served on the Board of Trustees and who had two grandsons enrolled at Westminster at that time, completed the capitalization of the building, and it became known as Wetterau Hall.