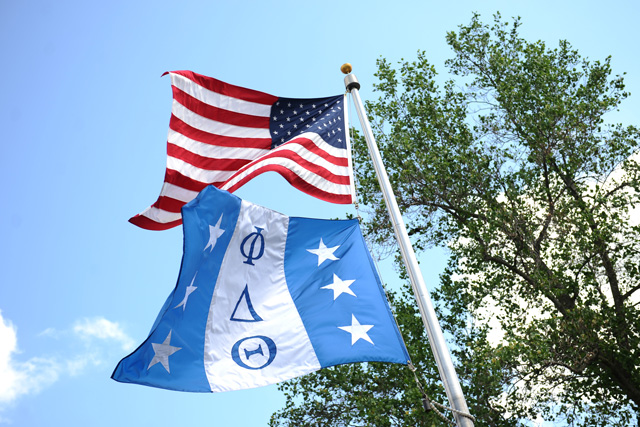 The chapter chose a SpongeBob SquarePants theme in honor of the show’s creator, Stephen Hillenburg, who announced his diagnosis of ALS earlier this year. A Krabby Patty Barbeque kicked things off, followed by a knockout basketball tournament, skits based on Spongebob Squarepants episodes, a Miss Phi Delta Theta talent show, and serenades. Other Greek organizations made donations to take part in each of the events and were encouraged to donate on top of participation fees. In all, the chapter raised $790 for the ALS Association.

“I believe that it was a pretty successful week,” says Tellez. “There is always much more that we can do to raise more money and be able to give more to the cause. But it was still a great week, and we are already looking forward to next year.” 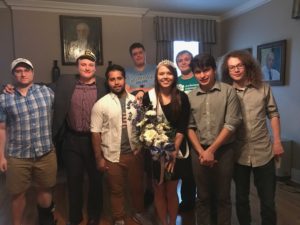 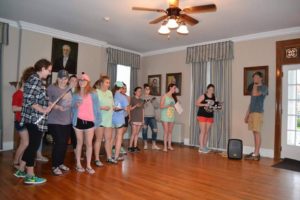 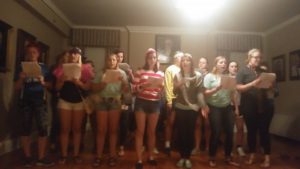 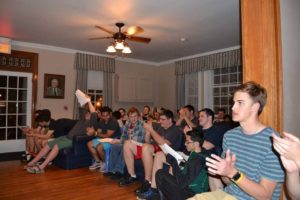 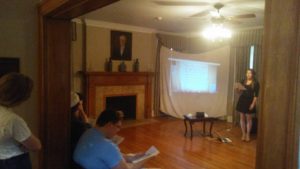 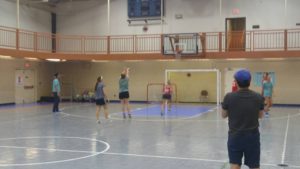