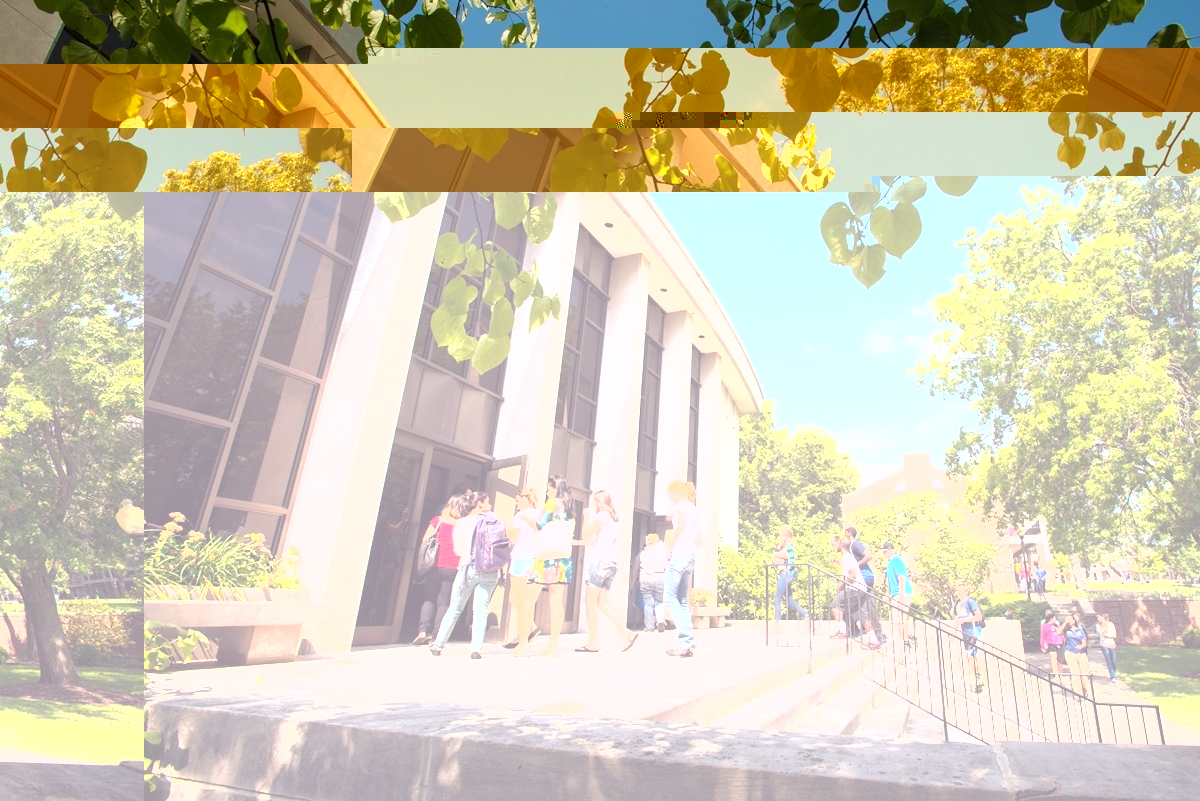 A Georgetown legal expert on American constitutional law and national security and a nuclear historian will be two of the presenters offering free public presentations Tuesday, September 15, at the upcoming Hancock Symposium at Westminster College in Fulton, MO.

Dr. Laura Donohue will discuss National Security Law in her presentation “Recalling the Fourth Amendment” at 9:15 a.m. in Champ Auditorium on campus.

Dr. Kristan Stoddart will speak on Edward Snowden, the American computer professional and former CIA employee who leaked classified information from the U.S. National Security Agency in 2013, at 2:45 p.m. in Champ Auditorium.  His presentation is titled “Edward Snowden and You:  Negotiating the Post 9/11 ‘Surveillance State.’”  His topic will focus on: At what point does the right to privacy, civil liberties, and freedom outweigh the protection of national security?

Dr. Donohue is a Professor of Law at Georgetown Law, Director of Georgetown’s Center on National Security and the Law and Director of the Center for Privacy and Technology. 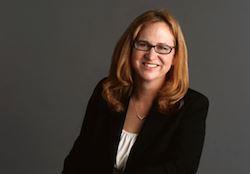 She writes on U.S. constitutional law, American and British legal history and national security and counterterrorist law in the United States and United Kingdom.  Her books include The Cost of Counterterrorism: Power, Politics, and Liberty (2008),  Counterterrorism Law and Emergency Law in the United Kingdom 1922-2000 (2007) and the forthcoming The Future of Foreign Intelligence (2015), which focuses on the Fourth Amendment and surveillance in the digital world.

Dr. Stoddart is a Senior Lecturer in Cyber Security at Aberystwyth University in Wales. He joined the Department of International Politics there in 2010 as a Research Assistant and was appointed a Lecturer in 2014.  He is also Deputy Director of the Centre for Intelligence and International Security Studies.

Dr. Stoddart is a member of the Project on Nuclear Issues run by the Center for Strategic and International Security Studies in Washington, D.C., a Fellow of the Higher Education Academy and Fellow of the Royal Historical Society.

Both Dr. Donohue and Dr. Stoddart will have One on One breakout sessions as well.  Dr. Donohue’s session, “Privacy and Surveillance in a Digital World,” will be held at 1:30 p.m. in the Hazel Annex Room 112 on Tuesday, September 15.  Dr. Stoddart’s session will be a question and answer forum at 10:30 a.m. on Wednesday, September 16, in the Hermann Lounge.

For more information on the Hancock Symposium, go to http://Symposium.Westminster-MO.edu.