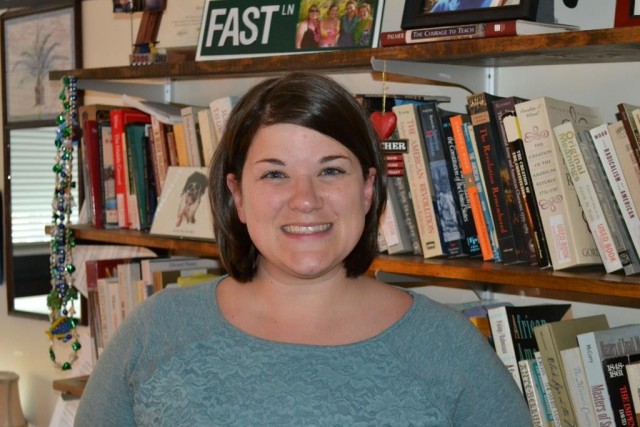 A free public lecture on the Civil War artifacts unearthed on a local battlefield by a group of college students will be held Thursday, September 24, at the University of Missouri in Columbia.

Associate Professor of History Dr. Cinnamon Brown from Westminster College will deliver the lecture “Digging Up the Past: Tales from an Archaeological Dig at Moore’s Mill” at 5:30 p.m. in Room 112 of Lefevre Hall.

A reception will be held before the lecture at 5 p.m. by the host of the event, the Archaeological Institute of America Central Missouri Society.

On March 22-23, 2013, student volunteers from Westminster College, Lindenwood University and Missouri Valley College participated in a field survey of the Moore’s Mill battlefield.   Dr. Brown was one of the team supervisors.

Missouri’s Civil War Heritage Foundation of St. Louis organized the field survey with the help of the local affiliate Kingdom of Callaway Civil War Heritage.  The project was funded by a grant from the American Battlefield Protection Program.

More detailed information about the Battle of Moore’s Mill can be found at http://www.mocivilwar.org/central-missouri-im/.  Missouri was the scene of unparalleled guerrilla warfare during the Civil War and the Southern Partisans, called the Gray Ghosts, were very active in the Central Missouri area.  Missouri’s Civil War Heritage Foundation in partnership with local Civil War organizations has established historic markers at each important landmark and tourists can visit all the sites, which have become known as “The Gray Ghosts Trail.”