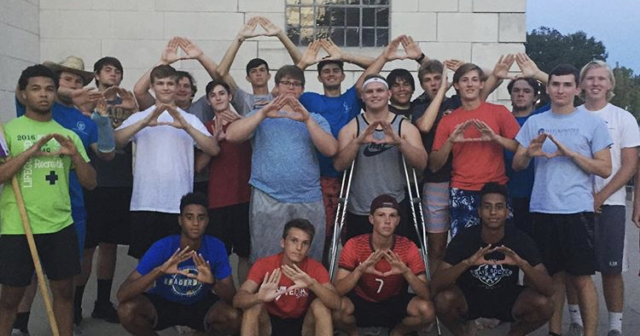 “The fraternity and sorority formal recruitment process for 2017 was a success,” says Assistant Director of Campus Life Nicole Elliott. “The Panhellenic Council and Interfraternity Council worked hard to market and encourage non-affiliated students to give Greek Life a chance, and many did.” 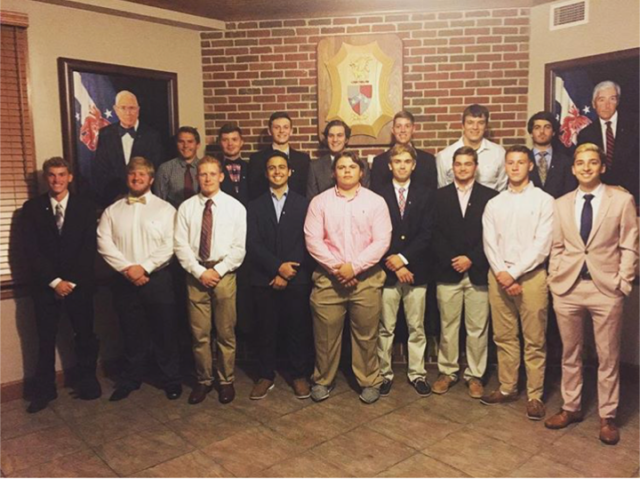 Results were as follows:

Fraternity chapters can continue to extend bids and bring in new members after the formal process.  New member education will begin for most chapters September 5. 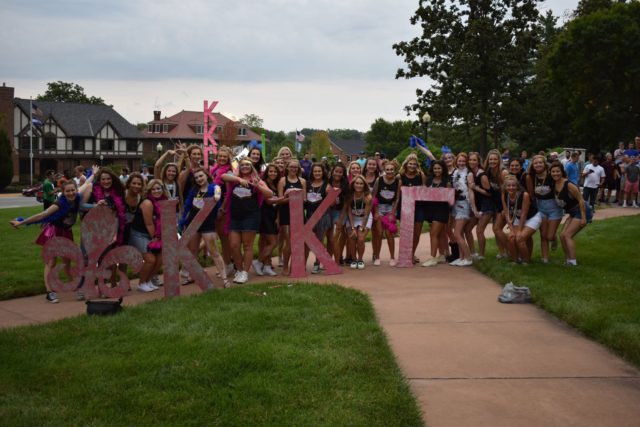 Sorority formal recruitment began August 25, and 54 women signed up for the recruitment process with 37 receiving bids.

Results were as follows:

The formal process for sororities ended at 5 p.m. on August 27.

“Sorority and fraternity membership teaches crucial social interaction skills,” says Elliott. “Interacting with strangers and introducing them to their affiliation during formal recruitment is a great way to test those skills. Now the real work begins with new member education and helping our new Greek community members gain the benefit of lifelong fraternity or sorority membership.” 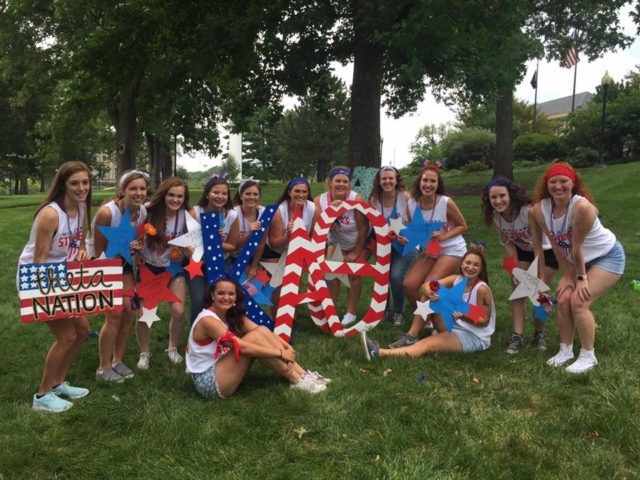