The Challenge of Defining Security in 2015 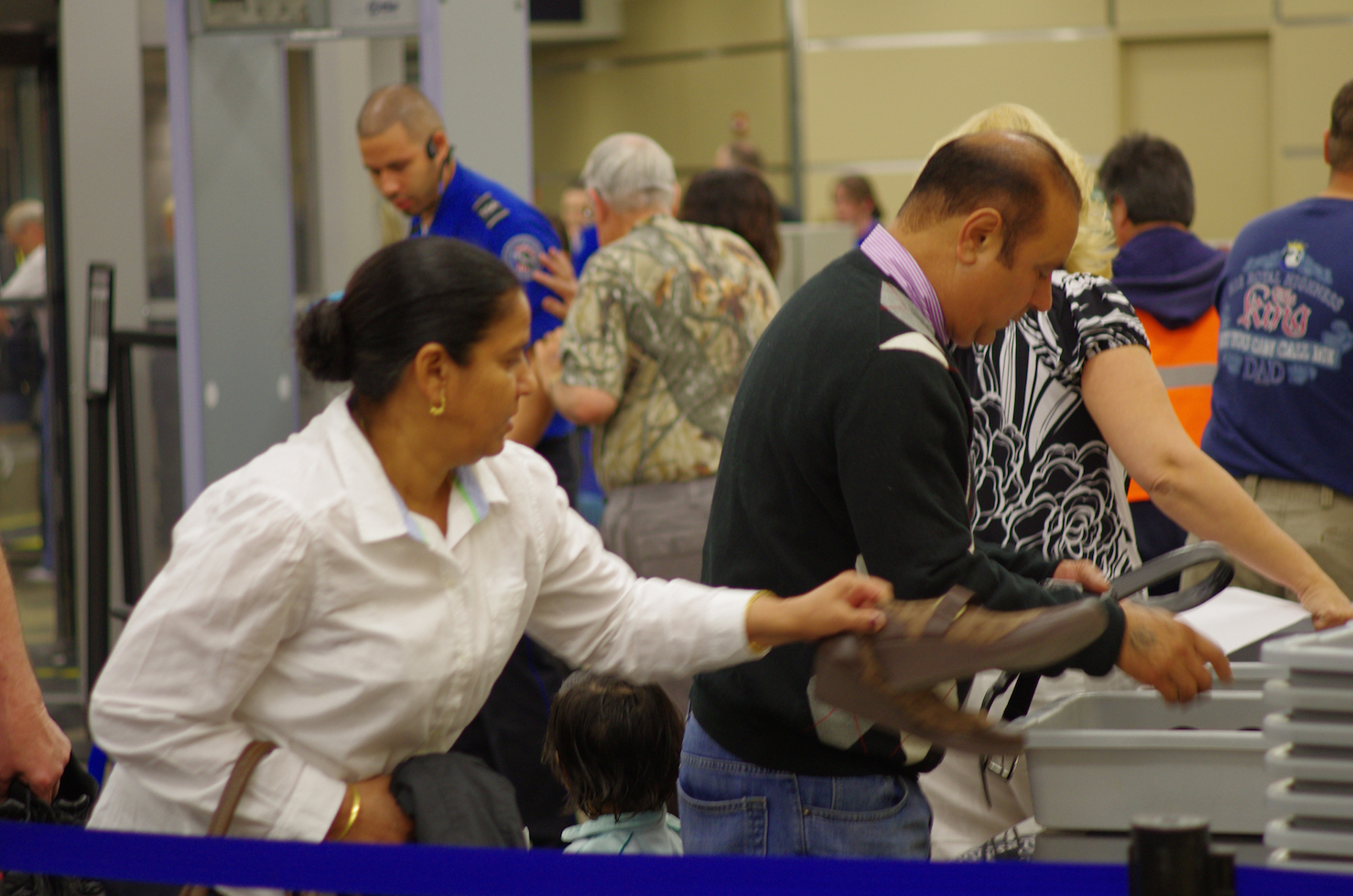 I often ask my students how old they were on 9/11. With each year that passes, there is a more tangible divide between someone my age and my students; many of them were well under ten years old at the time of the attacks. This divide stems from the lack of pre- 9/11 historical memory possessed by those of a later generation. As a sophomore in college on 9/11, I have a very clear sense of contrast between the pre- and post-9/11 contexts. One of the most apparent changes is how we have come to think about security in this country. While our outlook on security in the U.S. shifted post-9/11, thereby routinizing changes in travel, law, and scrutiny by government agencies, our academic perspective of security has also been undergoing revision.

In politics, when we think about security, we generally think about national security: making our borders more secure, preventing attacks on the country, investing in a strong military. While these are understandable associations, we need to think about security in broader terms. During the 1990s we witnessed a global rise in humanitarian crises, including genocide in Rwanda and ethnic cleansing in the former Yugoslavia. This created a shift in thinking from securing the “nation” to securing the “citizen.” Labeled human security, this alternative conceptualization recognizes the importance of placing the individual at the center of concern and asking what people need in order to feel secure. Drawn from the United Nations Development Program’s 1994 Human Development Report, the idea of human security consists not only of physical security, but also human rights protection, food security, environmental security, economic security, and health security, among other ideas. While we can engage in academic debates over the correct conceptualization of security, it is essential to recognize that many people may be living insecure lives due to weaknesses in one of these areas. Human security also emphasizes the interdependence of different forms of security. For example, if a country undergoes an environmental crisis and thus produces insufficient food supplies, this can easily create the conditions for violent conflict.

As the international system becomes ever complex, it serves us well to consider how elevating security in one area can also improve other aspects of security. When citizens live in economically flourishing, politically free environments that respect human rights, the security of the country is far less likely to be threatened from within. Framing security in this way makes the concept more complicated, but it also helps us to remember that investing in development and protecting human rights should be security priorities in their own right. Just as our idea of security in the United States shifted post-9/11, it is necessary to keep rethinking what security means in a larger global context. Challenging ourselves to think about competing understandings of security is important. The 2015 Hancock Symposium will allow us to engage in this difficult, but critical, task. 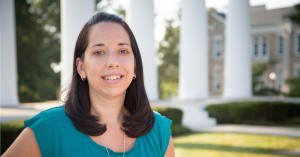 Visit the Symposium website for more details on this year’s Hancock Symposium.