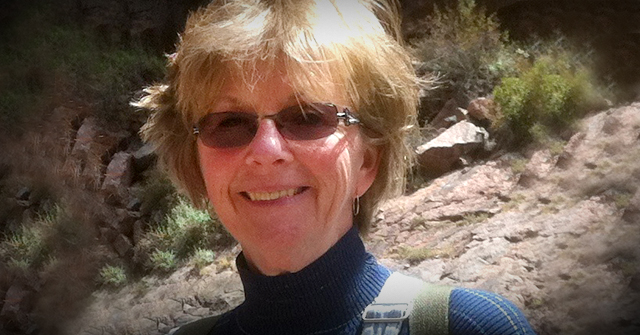 Facebook0Tweet0Pin0
As the first non-faculty author event at Westminster, Colleen Donnelly will be signing books in the bookstore on March 9th (time TBA).

The lab/environmental health safety manager at Westminster, Colleen is the author of the Amazon #1 Bestseller in 20th Century Historical Romance Mine to Tell, which was also the 2014 RomCon Reader’s Crown Finalist in Historical Fiction. Her other books include Sonata Contineo, Asked For (historical women’s fiction), and her newest novel Love on a Train which was released February 5, 2016.

Colleen was born, raised, and educated in the Midwestern United States where her scientific schooling and interests eventually led her to other parts of the country. Currently settled back into the Midwest lifestyle, she now enjoys creating characters and places based on past experiences and putting them into tales to share.