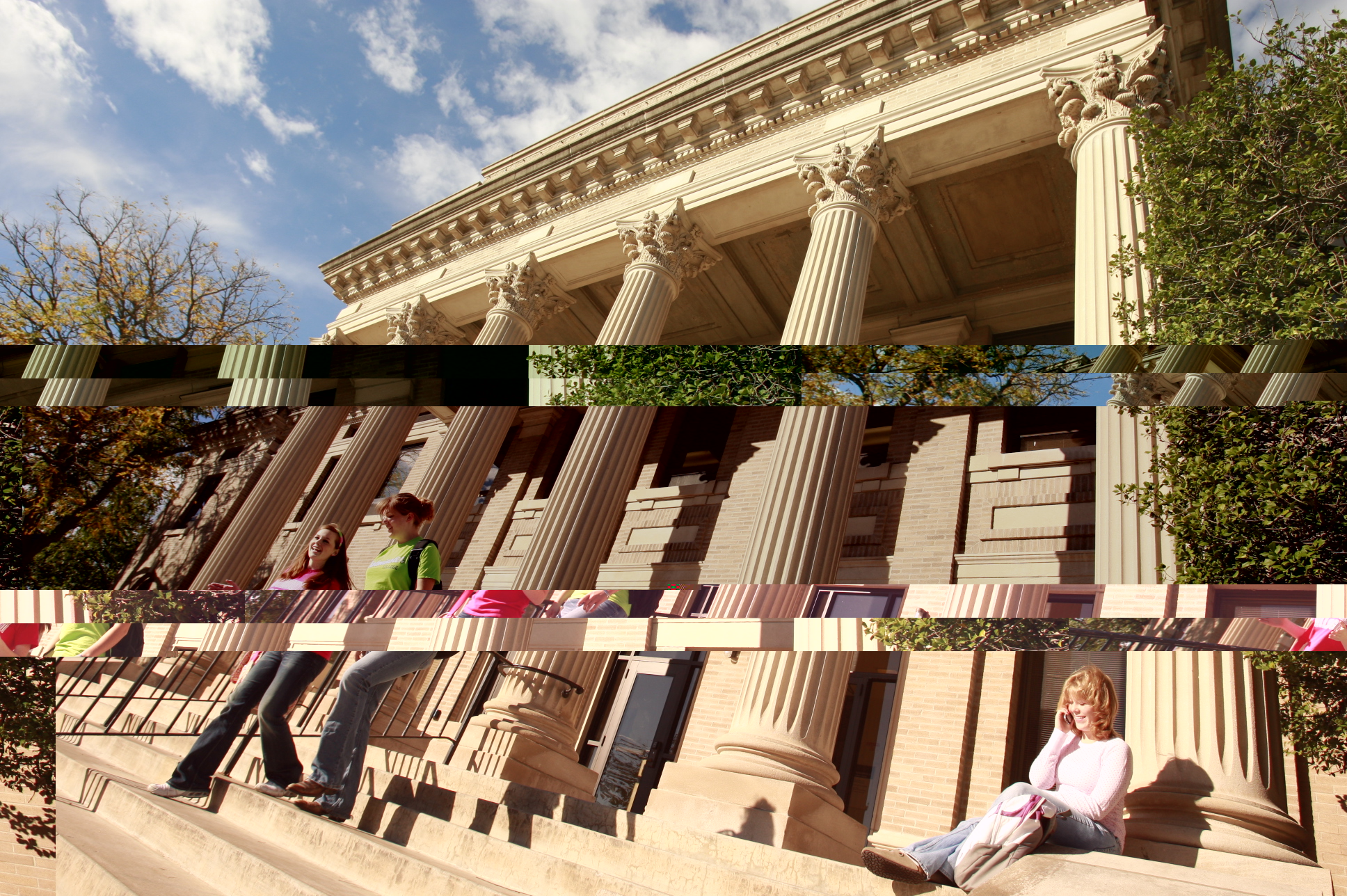 A faculty author discussion and signing for Re-vision: A New Look at the Relationship between Science and Religion  will be held at noon, Wednesday, April 15, at the Westminster College Book Store on campus.

“This is a great example of the excellent work our faculty does,” says Westminster President Dr. George B. Forsythe.  “Readers will have the opportunity to become familiar with some of their research and conclusions on this important topic of the relationship between science and religion with the publication of this new book.”

Dr. Cliff Cain, Harrod-C.S. Lewis Professor of Religious Studies and Department Chair, spearheaded the publication and asked four of his colleagues in the areas of science and philosophy to make specific chapter contributions, explaining important scientific theories to the general public.

In return, Cain wrote a chapter of theological response to each of their four chapters, and an introductory chapter and a concluding chapter.

The book examines from scientific and theological perspectives the Big Bang theory, evolutionary theory, the role genes play, and whether intelligent design is good science and good theology.

Dr. Cain, who holds doctorates in both fields, has been interested in the relationship between science and religion for more than two decades, and has taught college courses on this topic.  In a class entitled, “Science and Religion:  From Conflict to Conversation,” he invited his science and philosophy colleagues to provide guest-lectures in their areas of expertise.  After two offerings of this course, it occurred to him that this dialogue between science and religion which his students were experiencing might benefit a wider audience.  It was then that he asked his colleagues to join him in writing chapters and producing a book that would involve interdisciplinary dialogue geared to a general audience of interested non-specialists.  Re-vision:  A New Look at the Relationship between Science and Religion is the result.

An ordained clergyman, Dr. Cain is the author of six other academic books, including An Ecological Theology, Down to Earth, and Many Heavens, One Earth, as well as six pastoral collections of sermons.