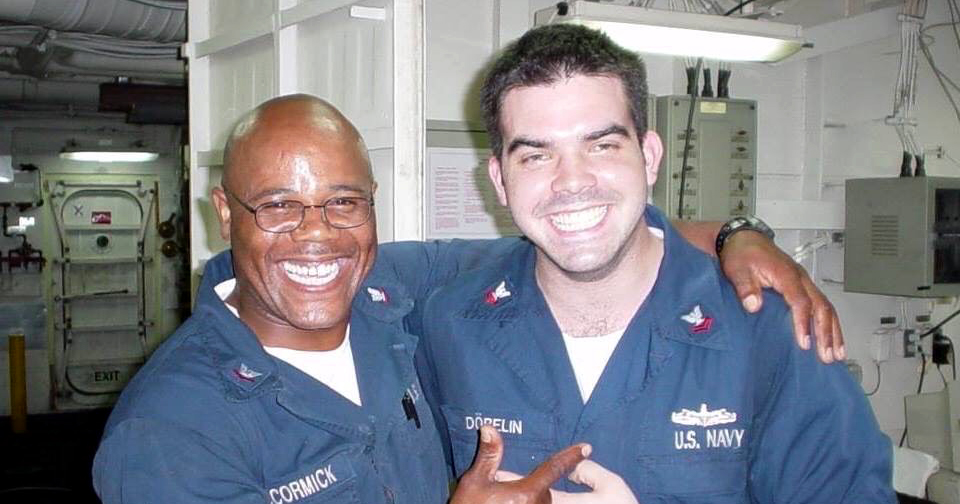 What year did you graduate from Westminster? What was your major?

I used my G.I. Bill and the Yellow Ribbon Program to be able to attend Westminster College. I am a member of the class of 2017. I studied information technology and computer science.

Where do you live?

Right here in Fulton, about five miles away from the school. I grew up in Columbia: I was a Kewpie at Hickman High School.

What is your title at Westminster?

I am the Systems and Network Administrator. I am the person that you get to blame when the Wi-Fi goes down. However, I am also the one that is to blame when it works. I also maintain our Office 365 environment, and keep the servers, switches, telephones and internet working.

Do you have additional certifications?

I have some IT certifications that let me put a bunch of letters after my name. I hold the CompTIA A+, Network+ and Security+ certifications, and am recognized as a Secure Infrastructure Specialist (CSIS).

What line of the service did you join?

The U.S. Navy. I was enlisted and advanced to the rank of E-5. Boatswain’s Mate, Second Class Petty Officer.

Where did you serve, and for how long? 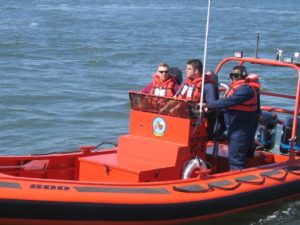 What can you tell Westminster about your years of service? What was your biggest challenge?

I definitely benefited from the structured environment and would recommend the experience to any young person who is considering it. I was able to visit many cool places, like Bahrain, Dubai, Thailand, Hong Kong, Guam and Australia. There were many challenges, but I enjoyed every one of them.

One interesting thing that happened to me was that ship had just returned from a six-month deployment in the Persian Gulf in support of Operation Sothern Watch on September 10th, 2001. It was late at night, and I was tired so I just stayed on the ship and was planning to go out and set foot on American soil the next morning. The next morning, I was awakened from my rack and told to come see what was on television. Planes had hit the World Trade Center in New York City. Folks had already started to go home the night before to see their families and were on planes, and everyone had to turn around and come back to the ship so that we could head back out and support the fleet. We got back underway that same day, and I think it was another three months after that before we were finally able to come back home.

What does Veterans Day mean to you?

On this day I usually reach out to my friends from the service that I am still in touch with and thank them for being there with me.

How do you feel about a Veterans Memorial being erected on campus?

That’s pretty cool. I hope that it encourages and inspires Westminster students to become future officers. They really could use some of our Critically Trained Thinkers(TM) to lead. Thank you to everyone who has contributed to make that happen.