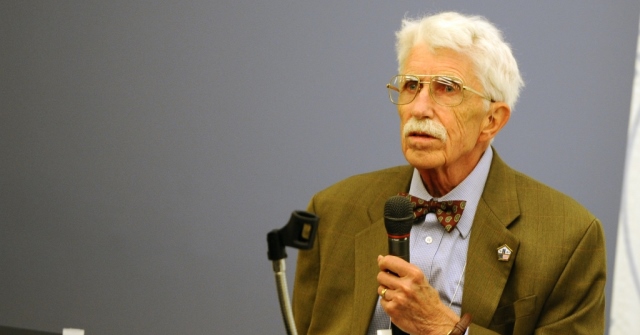 Dr. Bill Parrish, beloved former Westminster professor, is set to give his annual lecture this Alumni Weekend, April 26.  In this year’s lecture, Dr. Parrish will delve into a discussion of twentieth century Westminster College Presidents.

Parrish joined the Westminster in 1955 where he served as Chair of the History Department for two intervals and was Dean of the College from 1973-1975.  Parrish has also served as the Westminster Historian since 1965 and is best known for his book Westminster College: An Informal History 1851-1999.