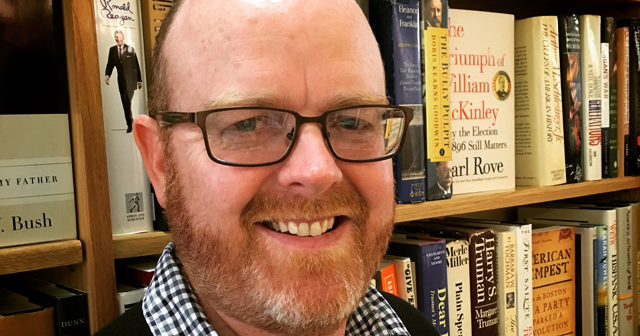 Warren brings 15 years of marketing, sales and account management experience working in the highly competitive Silicon Valley, along with an impressive reputation for fundraising.

While living in Northern California, Warren served as vice president of client and partner relations at global enterprise software company LeadFormix and then director of partner relations at CallidusCloud, which acquired LeadFormix in 2012. It was there where he grew company strategic partnerships from zero to 25 partners in just two years, grew partner-acquired customers from zero to 200+ and added more than $450,000 in year-to-year gross revenue.

A graduate of California State University, Northridge, Warren relocated to Fulton four years ago. He opened a book-selling business, Well Read, in October 2012 and is currently a board member of Callaway County Tourism and the Brick District Association. He previously served as a board member of the Fulton Area Chamber of Commerce, as well as a founding board member of the Show Me Innovation Center.

“I am so excited to have someone of Brian’s caliber joining our team,” says Vice President for Institutional Advancement Kelly Dopman. “I’m certain that he’ll do great things to grow our Westminster Fund and increase philanthropic support from alumni, parents and friends.”