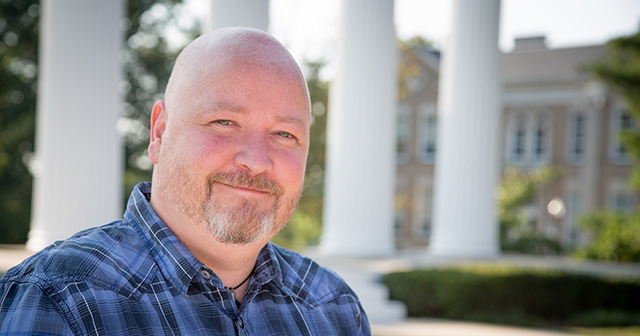 Westminster College Associate Professor of History Dr. Mark Boulton was recently elected as a Fellow of the prestigious Royal Historical Society in London.  Chartered by Queen Victoria in 1868, the society is one of the oldest and most respected professional organizations within the discipline of History.

To be elected a fellow of the society, an applicant must have demonstrated that he or she has made a significant and original contribution to historical scholarship.  Boulton was elected on the basis of the strong reviews and positive academic feedback he has received on his recent manuscript, Failing Our Veterans: The G.I. Bill and the Vietnam Generation, published by New York University Press in 2014.

“It is a great honour to be a part of this society and to join the ranks of so many esteemed names in the field,” says Boulton. “It is also rewarding to have your work recognized – I’ve been thrilled by the reaction to the book.”

Among the benefits of membership in the society, Boulton gets to put the letters FRHistS after his name.

He adds, “I’m chuffed about this, because if I am writing reference letters for students to grad schools or for scholarships, having this extra recognition adds a bit more credibility to my name. I also think it helps when I am applying for conferences, grants, or submitting work for publication. Plus, Cinnamon finally gets to say that she has married British royalty!” 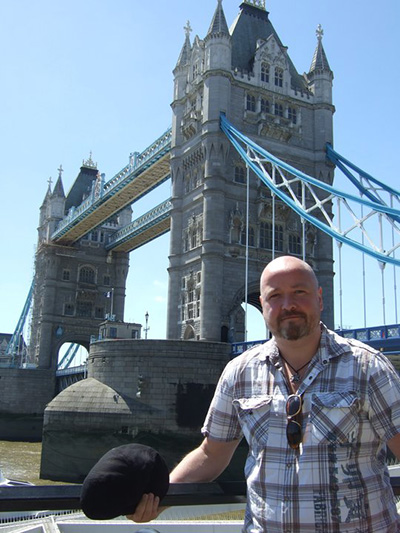