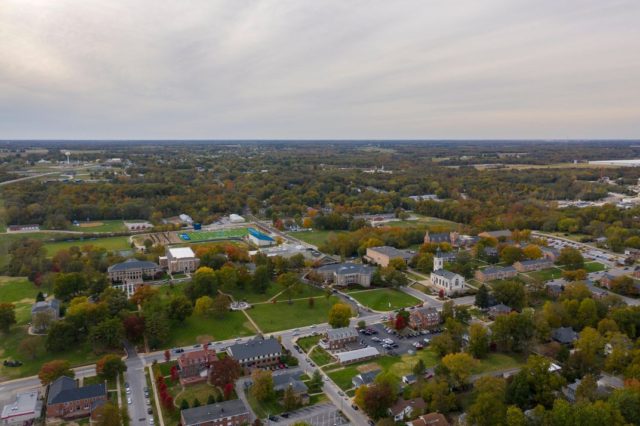 Smithsonian Magazine has picked the city of Fulton, MO, as one of the “15 Best Small Towns to Visit in 2019,“ in a special announcement last week.

One of the major factors in the selection of the honored cities was “a compelling reason to visit this year in particular.”

The 50th anniversary celebration of America’s National Churchill Museum and the Church of St. Mary the Virgin, Aldermanbury, which was commemorated May 3-5, coupled with the 30th anniversary of the fall of the Berlin Wall at the Breakthrough sculpture on the Westminster College campus helped win Fulton a place on the prestigious list.

Smithsonian officials only considered American towns with populations of 25,000 or less, and using information from the geographical information company Esri, identified small towns that “embrace community, reflect hometown pride, and have their own unique offerings.”

The Fulton citation in the magazine begins by tracing the Churchill historic roots at Westminster College, which originated with the “Iron Curtain” speech that Sir Winston Churchill delivered at Westminster.  The article describes it as “an oration which changed the world.”

Then the writer describes the wonders of America’s National Churchill Museum and the Breakthrough sculpture, created by Churchill’s granddaughter, Edwina Sandys, from eight contiguous sections of the Berlin Wall.

The lead photo for the article was building facades in the Downtown Brick District with 15 more of Hawkins photographs appearing in the article.

“This is wonderful recognition for Fulton,” said Executive Director Graham. “Mentions by trusted writers and publications bring a level of interest that we simply can’t attain through paid advertising, especially from sources as highly respected as Smithsonian Magazine.“ 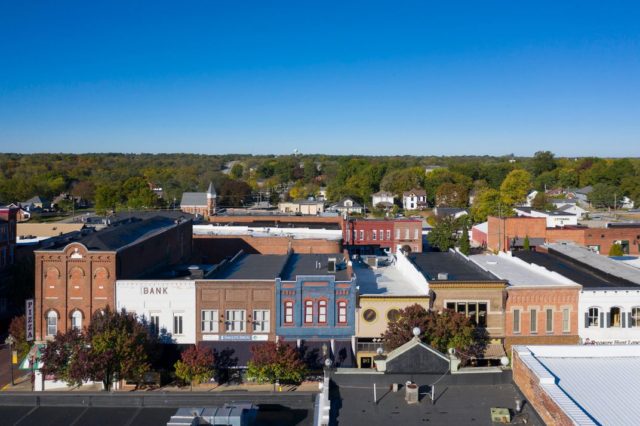