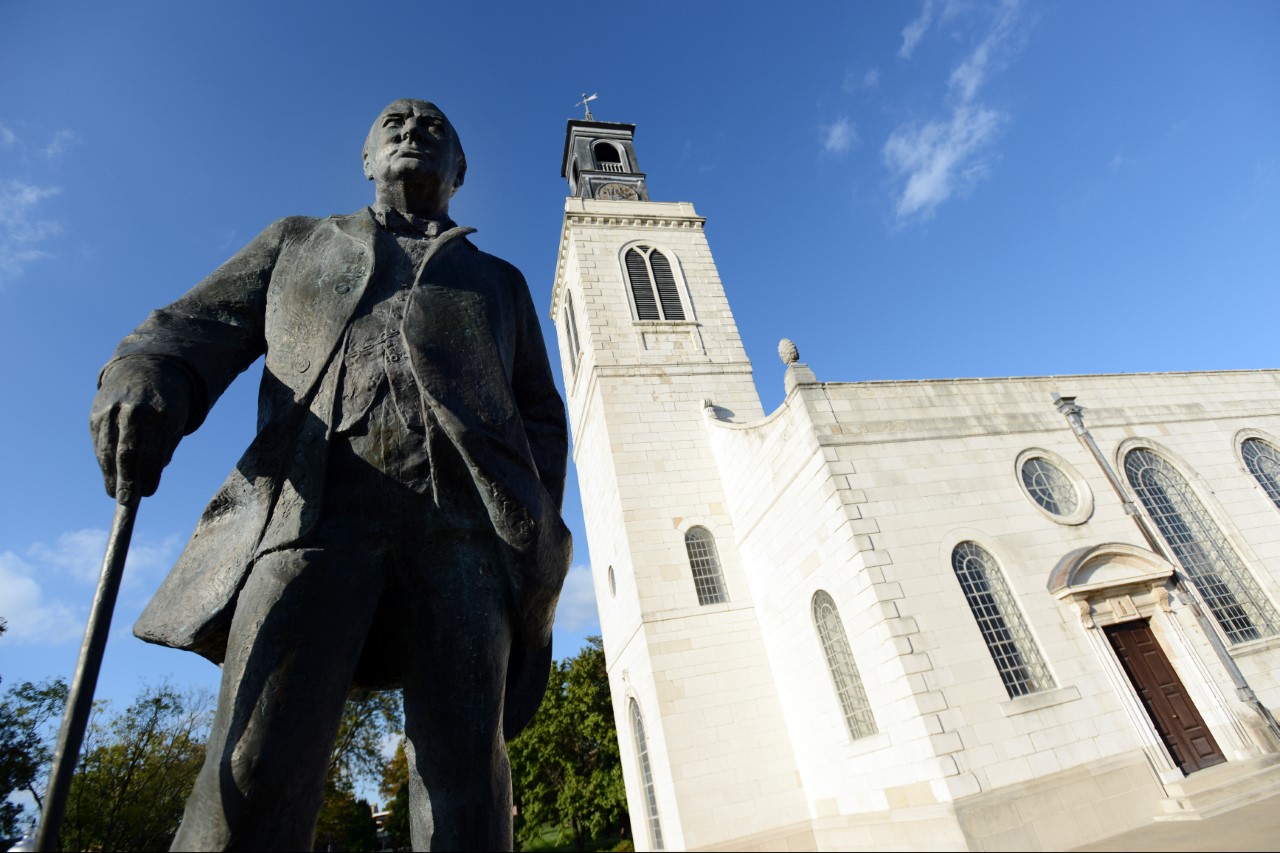 A distinguished panel of experts will discuss the legal, ethical and economic challenges of national security in today’s complex world on March 14 and March 15 during Churchill Fellows Weekend at Westminster College.

They will explore the ethical, legal and economic challenges of national security in a program titled “An Overwhelming Assurance of Security?”

Talk: “The Sinews of Peace: Power of Prose”

At 6 p.m., Appellate Judge Scudder will deliver a keynote address titled “The Division of American War Power: Divining Constitutional Meaning from Original Design, History and Practice” during a Dinner with Churchill in Westminster’s Historic Gymnasium, where the 20th century’s greatest statesman delivered his now-famous speech 74 years ago.

At 9 p.m., America’s National Churchill Museum will host A Nightcap at the Museum: Cordials and Conversation.

On Sunday, March 15, the day will begin at 9 a.m. with A Service of Remembrance in the Church of St. Mary the Virgin, Aldermanbury. This ecumenical service will honor those who made the ultimate sacrifice at home and abroad for the security of the United States.

The service will be followed at 10 a.m. with a Churchill Fellows Brunch and Program — “Does Churchill Matter Today?” — in the Historic Gymnasium. The program also will feature live video participation with special guests from the United Kingdom.

At 12:30 p.m., six new members nominated by Westminster College’s Board of Trustees will be inducted into the Association of Churchill Fellows. The Association is an honorary society of men and women who are dedicated to the development and use of America’s National Churchill Museum. (The inductees will be named later.)

America’s National Churchill Museum is the only museum in North America dedicated to commemorating the life and times of Churchill, the statesman’s achievements, and Churchill’s legacy of principled leadership.