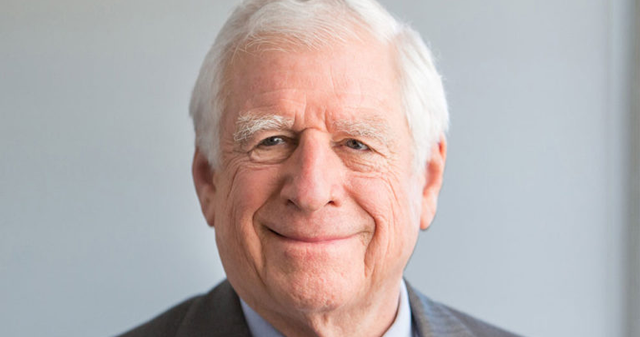 Reaching a potential audience of 23,467,915 through a total of 82 traditional and web news articles, media coverage for the event stretched across the U.S. included Associated Press national distribution and stories in St. Louis Post-Dispatch/stltoday.com, American Business Journal, Washington Times, MissouriNet, and more. Below, view a sampling of the media coverage, including an interview with special guest the Rt. Hon. Lord Alan Watson, and photos from the event. 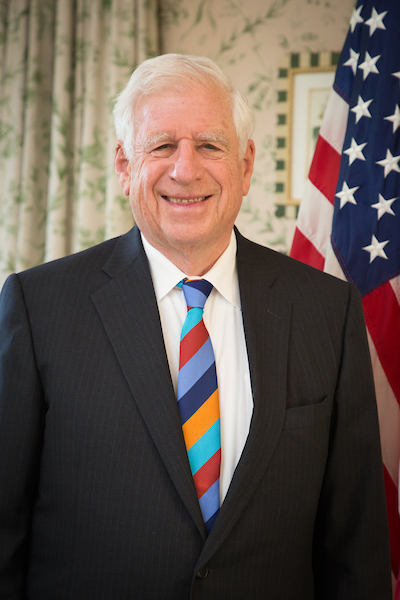 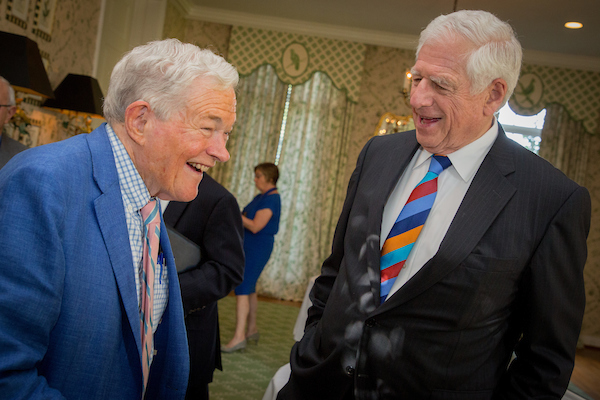 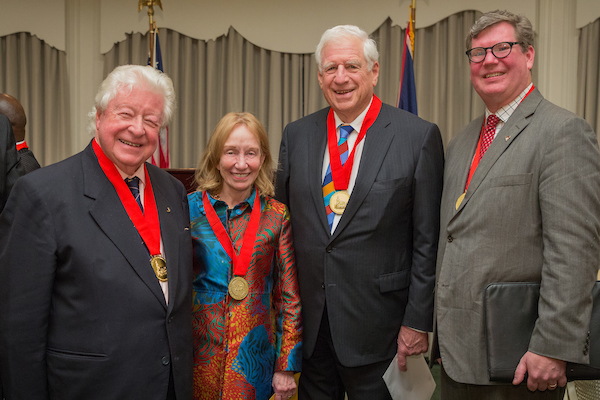 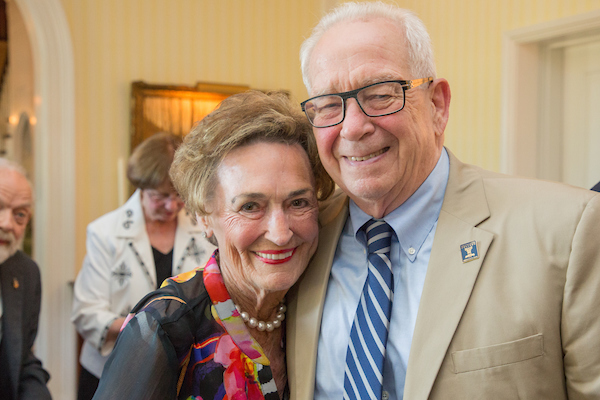 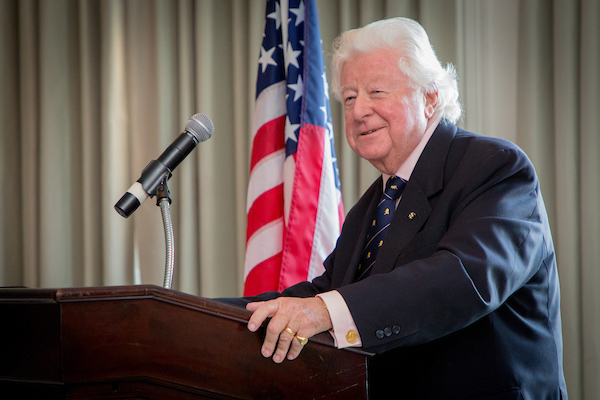