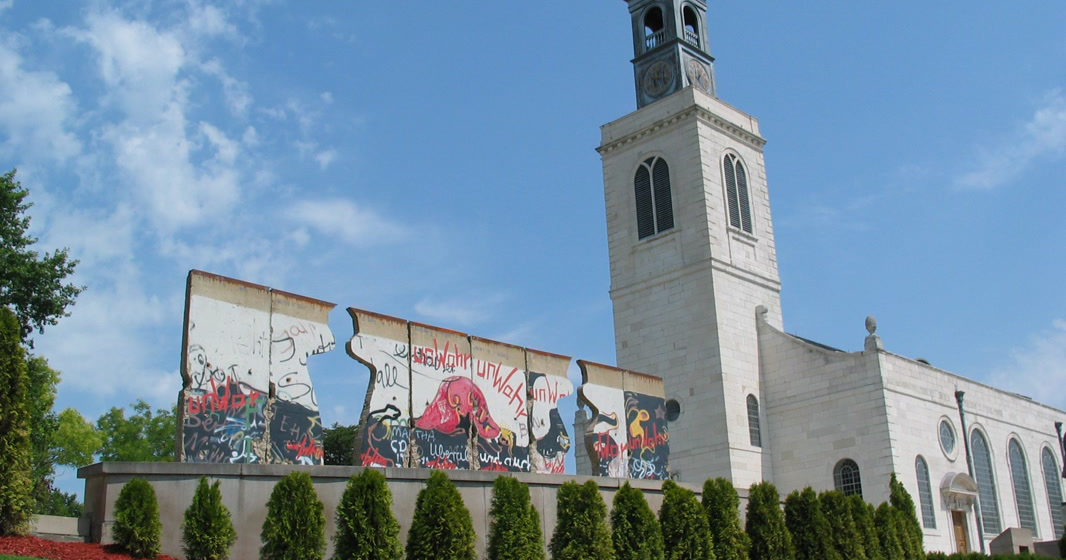 The World Affairs Council of St. Louis, MO, announced this week that America’s National Churchill Museum (ANCM) at Westminster College is the recipient of a prestigious Gateway Globe Award.

The award will be presented to Museum representatives at the Second Annual Gateway Globe Awards Ceremony at 5:30 p.m. on Dec. 5 at The Coronado in St. Louis.

Sponsored by Emerson and in partnership with the St. Louis Regional International Partnership, Gateway Globe Awards recognize individuals and organizations that demonstrate an outstanding commitment to connecting the St. Louis region to the world.

Timothy Riley, the Sandra L. and Monroe E. Trout Director and Chief Curator of the ANCM, says the Gateway Globe Award is the result of the dedication of the Museum’s loyal support network.

“Legions of Museum members, staff, students and volunteers sustain and strengthen America’s National Churchill Museum and make it one of the country’s great historic sites,” Riley reflects. “This distinguished award belongs to all those who support our effort to ensure that the study of the past remains relevant to present and future generations.”

For more information on the Gateway Globe Awards, visit their site here.