5 Facts You May Not Know About the Church of St. Mary the Virgin, Aldermanbury 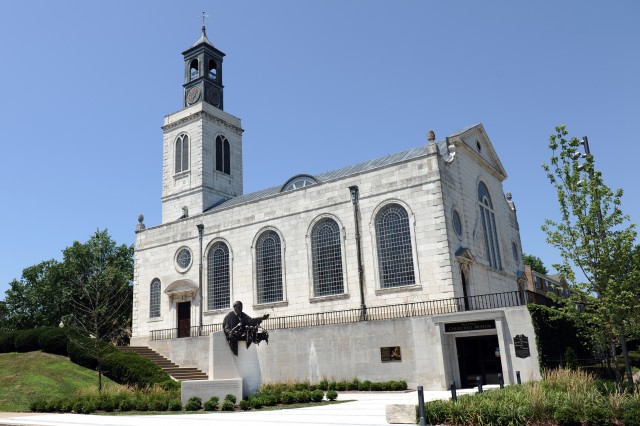 On Oct. 6, 2016, Westminster College and the National Churchill Museum celebrate the 50th anniversary of the Church of St. Mary the Virgin Aldermanbury’s re-construction in Fulton.

Originally built in medieval London, it was destroyed in the Great Fire of London in 1666 and rebuilt by British architect Sir Christopher Wren. The church stood proudly in London for nearly 300 years until it was bombed in 1940 by the German Luftwafe during World War II. The church was shipped in pieces to Fulton and re-built on Westminster’s campus, with the foundation stone laid in Oct. 6, 1966.

Read more about the history of the church here, plus enjoy these five facts below. 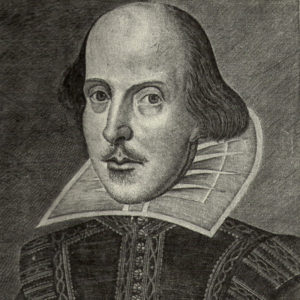 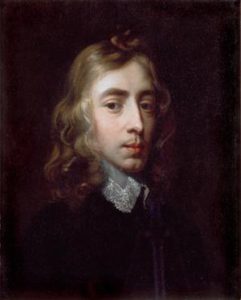