Two of America’s Top Astrophysicists To Lecture at Hancock Symposium 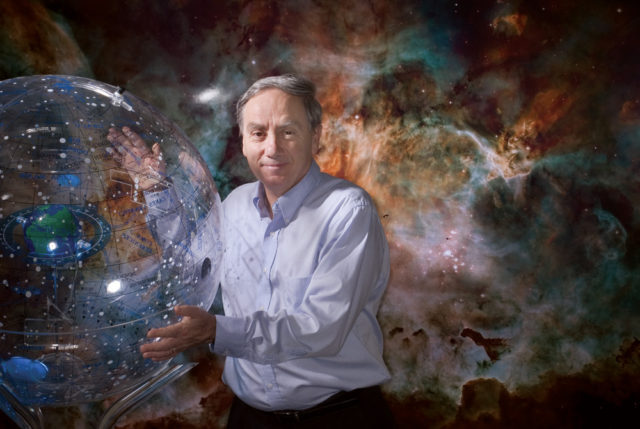 Dr. Mario Livio and Dr. Hakeem Oluseyi, two of America’s top astrophysicists, will be featured lecturers on the first day of the annual Hancock Symposium next month on the campus of Westminster College in Fulton, MO. Both lectures are free and open to the public.

This year’s Hancock Symposium – the theme of which is “Audacious Ingenuity: Pushing the Boundaries of Science,” will be held Wednesday and Thursday, September 14-15, and will focus on the role science plays in shaping our world.

Dr. Livio, who has worked for 24 years with the Hubble Space Telescope, will lecture at 2:45 p.m. on Wednesday, September 14, in the Coulter Lecture Hall of the Coulter Science Center. He will address major scientific errors made by luminaries such as Darwin, Pauling and Einstein, and why they were an essential part of scientific progress.

At the same time, Dr. Oluseyi, Distinguished Research Professor from Florida Institute of Technology (FIT), will lecture in nearby Champ Auditorium on how we must place data and observations in an alternative context from our personal and collective biases and limited world view if we are to reveal the true reality that underlies correct theory.

Dr. Livio, a bestselling author and Fellow of the American Association for the Advancement of Science, has published more than 400 scientific articles on subjects ranging from Dark Energy and cosmology to black holes and extrasolar planets and is also the author of five popular science books, including The Golden Ratio (a national best seller that received the Peano Prize), Is God A Mathematician, which inspired a NOVA program, and Brilliant Blunders, which was on the Bestsellers List of the New York Times and selected by the Washington Post as one of the “2013 Best Books of the Year.”

He is a regular speaker at the World Science Festival in New York, was selected as one of the “Nifty Fifty” scientists by the USA Science and Engineering Festival in Washington, D.C. and is the “Science Advisor” for the Baltimore Symphony Orchestra.

A frequent media guest, Dr. Livio has appeared on The Daily Show, 60 Minutes and NOVA television programs as well as radio programs such as All Things Considered and Science Friday.

Dr. Oluseyi, who overcame an impoverished life in the inner city to become one of the nation’s most prominent astrophysicists, leads a research group that hacks stars to understand the fundamental interactions of plasmas and electromagnetic fields, develop new in-space propulsion technologies and investigate Galactic structure and evolution. The group has been working with the 100 Year Starship Project to lay groundwork for the first human mission to a nearby star system. 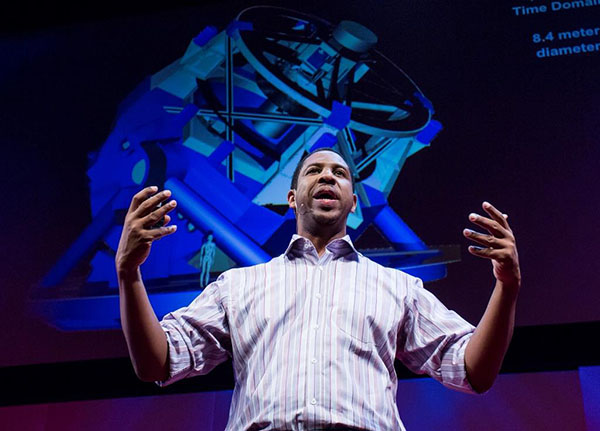 He also worked with the 2011 Nobel prize winner, Supernova Cosmology Project, developing detectors for a planned space-based telescope that will investigate the nature of the dark energy that is accelerating the universe’s expansion. He is a member of the team developing the Large Synoptic Survey Telescope, which can map the entire sky of the universe in a few nights and is America’s top priority observatory.

Dr. Oluseyi currently appears regularly on eight television series.  On Science Channel he co-hosts Outrageous Acts of Science, How the Universe Works, Strip the Cosmos, Are We Alone? and NASA’s Unexplained Files. On Discovery International he co-hosts Deadly Dilemmas and You Have Been Warned. On National Geographic he has hosted Evacuate Earth and its follow-up series How To Survive the End of the World.

Presented annually by the Churchill Institute of Global Engagement on campus, the Hancock Symposium is one of Westminster College’s signature academic experiences, bringing in national and international leaders and experts to educate, inspire and challenge students on a subject of global significance.