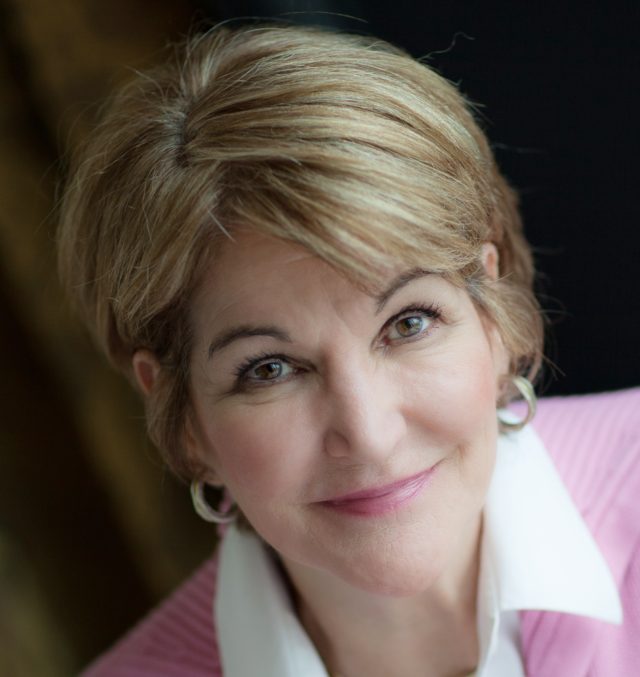 The Westminster chapter of Young Americans for Freedom has announced leading conservative political voice Bay Buchanan will speak on campus at 7 p.m. on Wednesday, April 24, in the Lecture Hall of the Coulter Science Center.

Buchanan will give an explanation of conservatism and what it means under the presidency of Donald Trump.

Her lecture is free and open to the public.

“I am thrilled to bring Ms. Buchanan to our campus,” says Riley Zack ‘19, Chair of the Young Americans for Freedom, who reached out to Buchanan in January.  “I am looking forward to her presenting her ideas to our campus and interacting with students at Westminster.”

Zack says Buchanan was excited to come to campus because of Westminster’s rich history and  connections to late President Reagan and Sir Winston Churchill.

Buchanan began her political career as the national treasurer for the 1980 presidential campaign of Ronald Reagan.  After his election, she was appointed as the youngest person to serve as U.S.Treasurer since the position was established in 1775.

In 2012 she was senior advisor to the Mitt Romney presidential campaign.

She served as campaign chair for all three of her brother Pat Buchanan’s presidential campaigns.

In 1992 she was a political analyst for Good Morning America during the general election campaign.

From 1996-1999 she co-anchored the political talk show Equal Time on CNBC, then MSNBC.

Today she enjoys a thriving real-estate business; serves as president of the American Cause, an educational forum dedicated to advancing conservative ideas; and is a regular speaker at student and professional groups.

Young Americans for Freedom, the hosts for Buchanan’s visit, are one of the college affiliates across the country for Young America’s Foundation, an organization founded by William F. Buckley in 1960 to introduce young people to conservative principles.